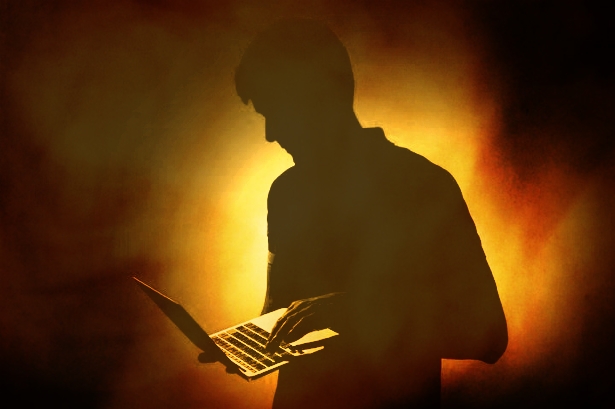 Bulandshahar: The IB and ATS police in a joint operation conducted with coordination of local police, Friday arrested a person named Jahid who has alleged to be an ISI agent sharing sensitive and other important inputs about defence cantonments areas to the Pakistan’s ISI. The accused belongs to Khurja has been arrested from  Khurja itself in Bulandshahr with map of  defence cantonments  areas and some other incriminating documents related with security forces. The police also seized. Infect the Intelligence Bureau and Anti – Terrorists Squad (ATS) had received some inputs that one Jahid is sharing some important and vital information related with army cantonments to Pakistani intelligence agency ISI. As soon as police forces received the inputs of accused they stern into action and a joint operation was conducted in which the accused Jahid was arrested with incriminating documents and map of defence areas red handed. It is further being probed what kind of information have been shared with Pakistan ISI. However, entire defence forces have been alerted. Now the entire security forces including defence forces are on high alert and the security have beefed up.

The police and other security forces are further investigating the matter and the accused is under interrogation. Police has seized laptop and mobile of the accused through with Jahid used to send information to Pakistan. It is alleged that the accused was collecting vital information from the very long period.

Pravin Ranjan SP City Bulandshahr while taking to A News Of India informed, “we have arrested one Jahid from Khurja who was found with some incriminating documents as well as maps of cantonment areas and further investigations are on. We have also seized a laptop and mobile phone from the accused.” It is important in this series as last week another person, an employee of Meerut Cant was arrested last week, for spying and sharing defence vital information to Pakistan