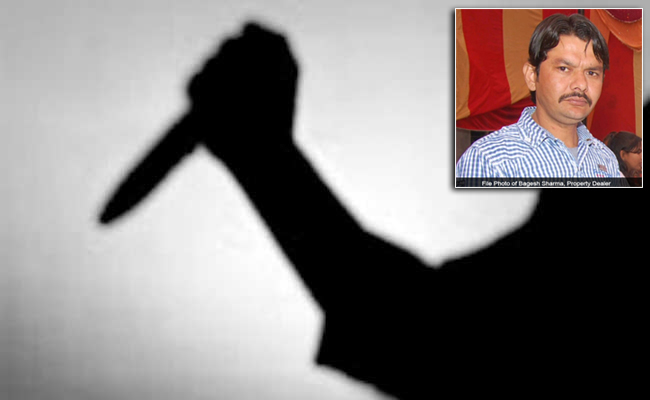 According to SHO of Sihani Gate, About  35 year old Bagesh Sharma, the resident of Noor Nagar, was found dead in a gutter some distance away from his house  Krishna Kunj, Nandgram at 6.00 am in morning. His scooty was parked near his body. Bagesh was a property dealer and financer. The forensic team visited for scene of crime.

The police said the family of deceased has expressed doubt against Sonu who was their neighbour but left a few days ago due to dispute with deceased. The investigation into the matter is underway.