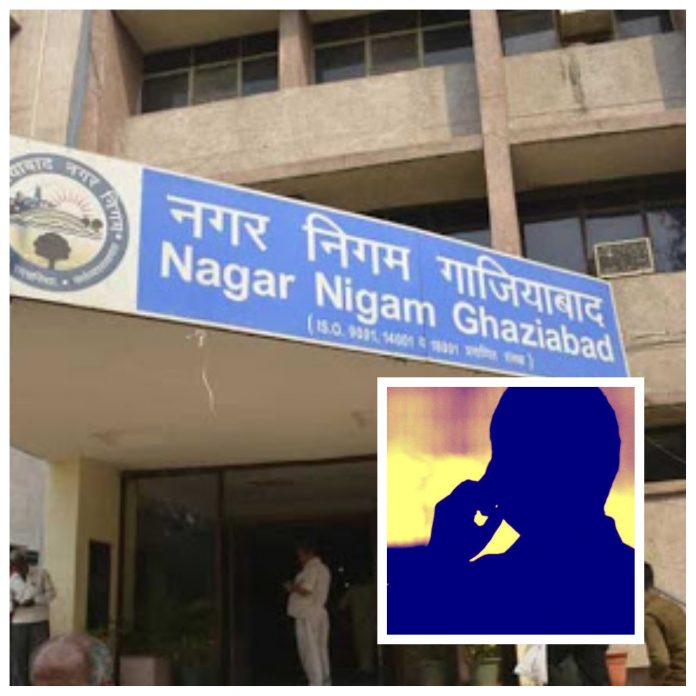 Ghaziabad: The UP STF today arrested 2 accused who were involved in fradulantly calling through telephone to The City Commissioner of GZB in the name of Principal Secretary UP from a phone of Secretariat. The STF seized 3 Mobile phones, 1 Swift Car, 1 Fortuner Vehicle from their possession.

When a telephone was received by City Commissioner, Ghaziabad Nagar Nigam; C P Singh to award a contract to a particular party in the name of Principal Secretary, UP from a Phone call supposed to be from UP Secretariat, Lucknow. The City Commissioner Mr. Singh got suspicious and thought how this kind of phone can be made by a senior IAS officer bypassing governmental formalities of tender in award of such a contract. When CP Singh City Commissioner, GNN received the call on 30 th November 2018 in which caller introduced himself as Principal Secretary, UP Lucknow and was Pressurizing him to award the tender to one person namely Arvind Pandey. Smelling some things wrong in the phone call, City Commissioner Singh lodged a complaint to the cyber crime unit of STF Noida.
In this regards when the so-called two people came  at the office of  City Commissioner and one of them met with CP Singh after introducing himself as Arvind Pandey asking about award of tender.

CP Singh,The  City Commissioner had some doubts and he immediately called the Lucknow Secretariat for information about Arvind Pandey. Any how he came to know that it was a fake call and no such phone call has been made from the office of Principal Secretary.

After getting confirmation from the Lucknow Secretariat, The City Commissioner informed the cyber crime police and informed them about that fake caller and the police registered a complaint against such caller.

According to Abhishek Singh SSP STF “we received a complaint in which City Commissioner, Ghaziabad Nagar Nigam was called from a telephone number of a UP Secretariat  in which the caller asked The City Commissioner to award a tender to one Arvind Pandey. When STF enquired the matter we found no such phone call was ever made from the office of Principal Secretary for award of contract. We are further inquiring whether the call was made through VIP this takes some time know after servers details. We are further investigating the matter thoroughly being a serious matter”