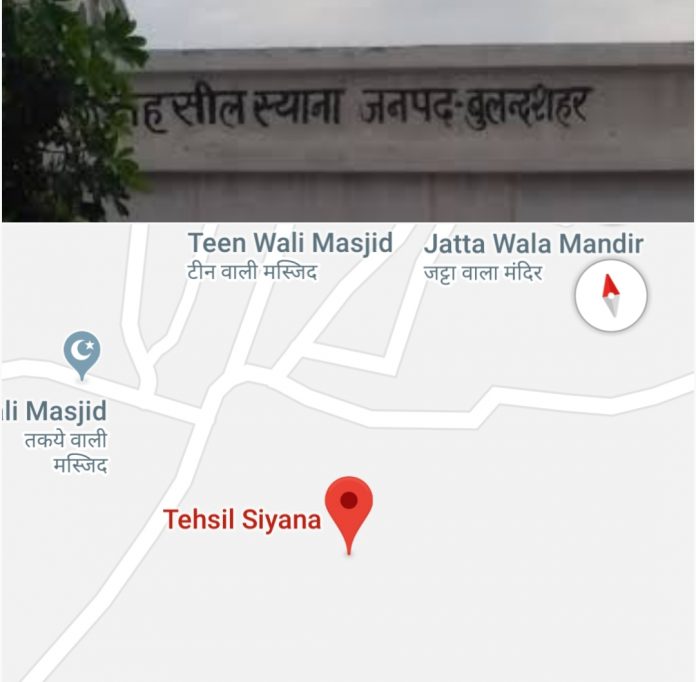 Bulandshahr: A Lekhpal found dead in mistirious circumstances in Syana Tahsil chigravati Government colony in Bulandshahr district. The deceased identified as
Satendra Kumar who was posted at Syana Tehsil and was living in a government accommodation provided by district administration.

The deceased when in the morning awaken and came out  of his room then his family members went to see in his room and found Satendra Kumar as dead. Everybody of his family were shocked to see him dead. Soon police was informed about death of Satendra Kumar and soon police reached to the spot and deadbody of the Lekhpal was taken under police custody was sent for postmortem after family members were requested to ascertained the cause of his death in such mistirious circumstances.

According to Kiran Pal Singh the Incharge of Police station Syana, ” We have not received any complaint from members of the deceased; Satendra Kumar. Although body of the deceased has been sent for postmortem to ascertain the cause of death and the report is still awaited. Any thing can only be described once post mortem report is out and cause of death is ascertained.”