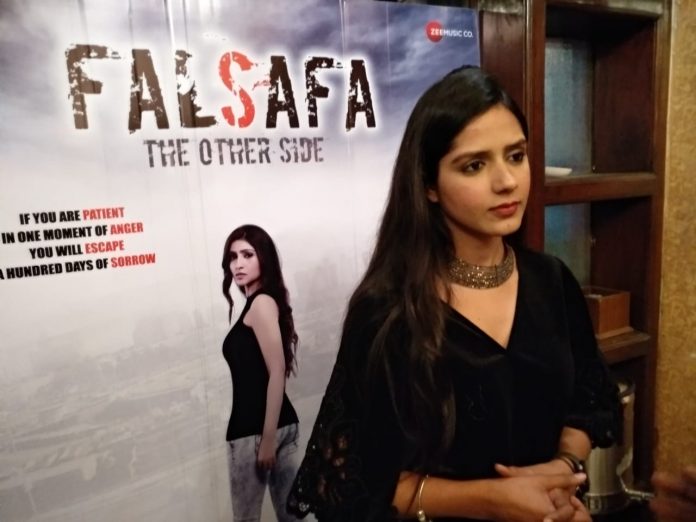 This action thriller film is a philosophical drama that deals with a situation of revenge and how it influences a person. It also stars Manit Joura, Geetanjali Singh and Sumit Gulati in the prominent roles.

The movie is scheduled to release on 11th January 2019.