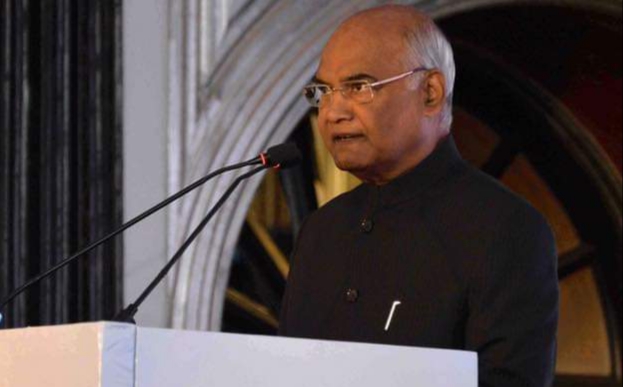 New Delhi: As Earlier, the Lok Sabha had passed the bill on January 8 with almost all the members are In support of the Bill except three. A day later, it was also passed from the Rajya Sabha.

The government had extended the session for a day to take up the Constitutional (124th) Amendment Bill.

India already has reservation quotas for its lowest social classes, but this is the first time upper caste Hindus and people from other religions will also gets benefit .

The bill was introduced by the central government amid criticism by the opposition which said the move was a pre-election gimmick amid high unemployment. However, with elections just few months away, no major political party dared to oppose the bill directly. Therefore mostly all members of both the houses supported the bill and passed it loksabha and rajyasabha as well.