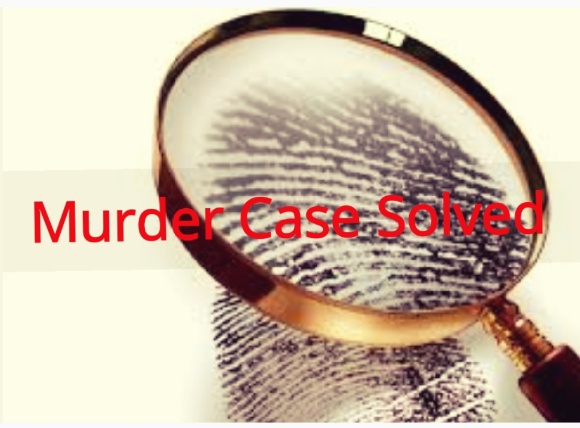 Bulandshahr:  Khurja Police solved the murder mystery of a women in which police have now arrested husband of the deceased who had murdered his wife for denying serving food to his father.

The incident reported from village Sonda Habibpur under police station Khurja, where a woman found dead in her house in which the husband of the deceased had got registered   a complaint against his cousins namely Vinod, Yogesh and Ruby.

But when the police investigated the matter thoroughly it came to the light that this murder was having some other story as the case was looking suspicious. Smelling the suspicion in the murder mystry the  SSP Bulandshar gave instructions to SP Bulandshar and CO to conduct thorough investigation in the matter and disclose the prime accused of the crime. He also instructed none of the culprit should be spared and directed to arrest the accused at the earliest, that too the right person.

In order to investigate the murder, a team was constituted in which SHO Arvind Kumar and other police personnel were deployed who started conducting investigation and interrogated many persons thoroughly.

During investigation the SHO came across of conclusion that those 3 persons who were arrested in the matter are never involved in this murder case. SHO Arvind Kumar got some clue and finally reached at a conclusion that some one closed to the woman is involved in the crime. Finally the husband of the deceased, Mohit was arrested who was involved in murder of his wife and accepted to commit crime.

According to Arvind Kumar, SHO Khurja, “we were working on woman murder case of Saunda Habibpur Village. Mohit, the husband of the deceased had lodged a complaint against his cousins; Vinod, Yogesh and Ruby all residents of Saunda Habibpur village under PS Khurja, Bulandshar. But his version we found it suspicious and his activities was inviting needle of suspicion on Mohit, the husband. We started investigation towards that angle also and police found the suspicious was confirmed as he accepted to commit his crime and murdering his wife. Finally police arrested Mohit from Khurja-Jevar Road. During police investigation it is found that Mohits wife did not serve dinner to her father in law. When Mohit saw this kind of behavior of his wife he got angry. In the night, he hanged her wife.”