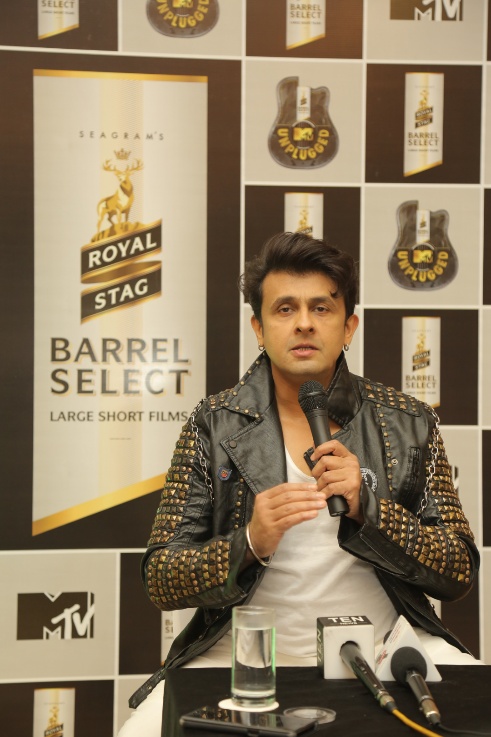 Commenting on Royal Stag Barrel Select MTV Unplugged Season 8, Kartik Mohindra, Chief Marketing Officer, Pernod Ricard India said “Royal Stag Barrel Select MTV Unplugged has become the symbol of perfection and we are proud to have raised the bar with each season. This season too, we extend this perfect stage to celebrated musicians who will explore music in its purest form. We are delighted to continue our long-standing association with MTV and hope to keep enthralling the Indian audience and bring alive the brand’s philosophy of “Make it Perfect” in every way.”

Royal Stag Barrel Select MTV Unplugged provides the artists with a platform to showcase their calibre, courage of experimentation and their dream of achieving musical perfection. Music in its purest form will come to the fore through the passion and intensity of their sensational music creations. Royal Stag Barrel Select MTV Unplugged Season 8 will capture the essence of the brand “Make it Perfect” as the artists endeavour to strike perfect chords of music amongst their fans.