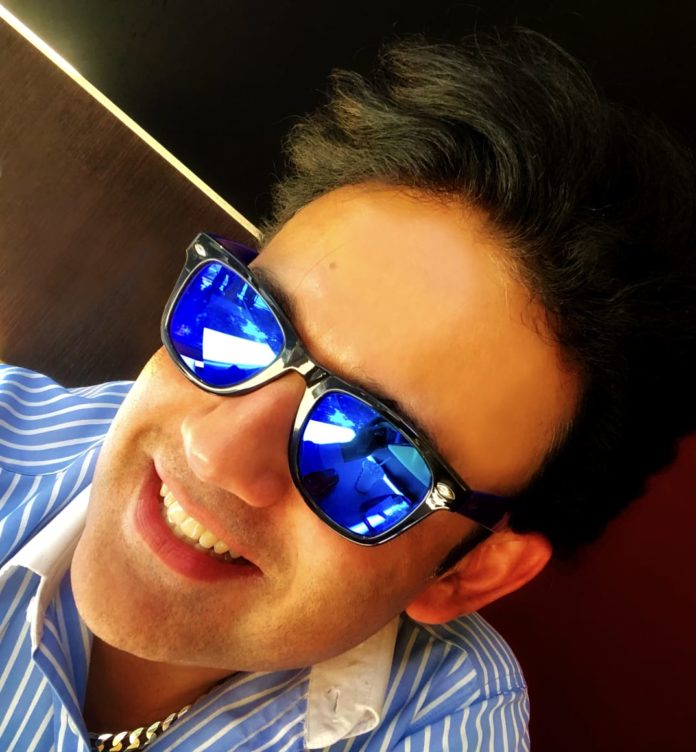 New Delhi: After working for some amazing movies of Bollywood, Director Ashish Chanana is all set to make his directorial debut in Hollywood. Ashish’s good looks paired with an intensely creative mind had earned him fame as a lead actor in Bollywood movies such as Aag aur Shola, Deewane, Mehndi ban gayi khoon and a few others. Motivated by movies, he produced and directed films such as, Tasveer, Majnoon & Dreams which won multiple awards and acclaim. He also did the VFX for India’s biggest Bollywood blockbuster movies, like, “Lage Raho Munnabhai”, “Bhootnath”. Hollywood’s “Ironman”, “Highlander” and “Alien”.

From Photography to VFX, from Color grading to Editing, he not only mastered the techniques but the hardware to every software which gives him a special handle on all his team who call him, GURU.