Ghaziabad : The Ghaziabad police today seized 109 kg of imported gold coming from Delhi on way to Haridwar, imported from Latin American country, under police station Modi Nagar. The gold seized was moving on a tempo in which 3 persons were sitting that including; one driver, one gunner and one cashier. On police enquiry, they shown some documents, on which police informed the concerned department like Directorate of Revenue Intelligence(DRI), Income Tax Department etc. This is the largest haul of gold seized in the district. In turn, the concerned department reached the spot and police handed over the custody of vehicle to the Income Tax Department, Meerut Zone. The further course of action shall be decided by IT deptt, after investigating matter thoroughly. 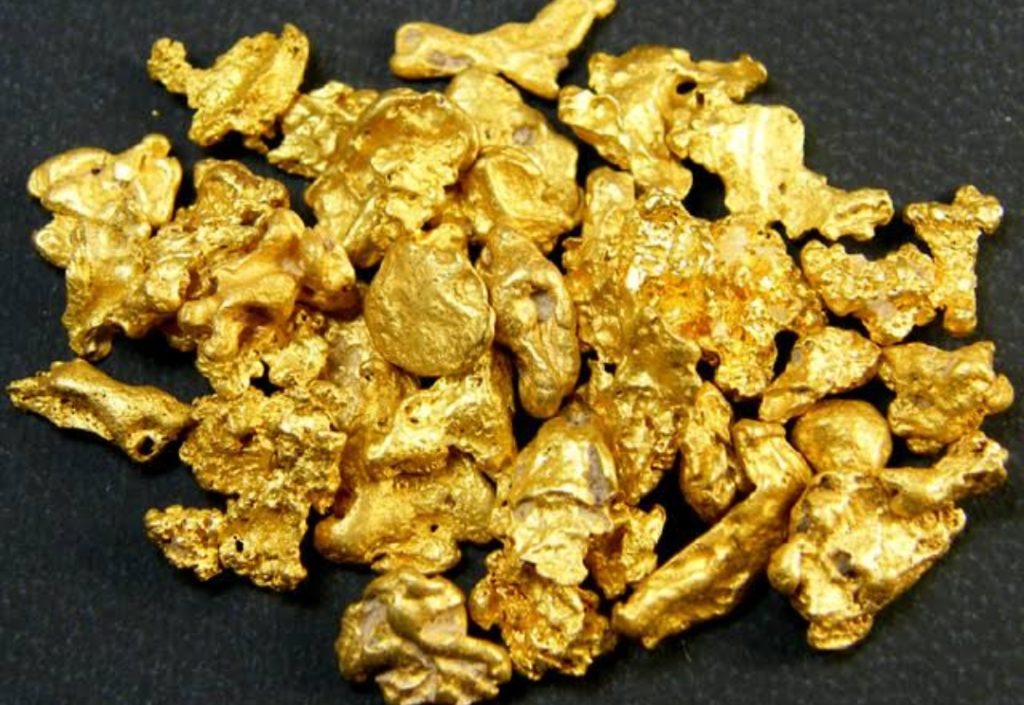 As per police the gold was imported by one Kundan Jewellery Pvt Ltd; a Haridwar based company who is in jewellery business, as per document produced by persons carrying gold in the vehicle. The amount of gold was 109 kg gross in weight that  including weight of boxes, in which gold was packed.

While briefing about seizure of this highest amount of gold in the district, Neeraj Kumar Jadaun, SP Rural, Ghaziabad told to A News Of India, ” we had certain inputs about good amout of gold was likely to move from Modi Nagar Police station. The police team stern into action and a vehicle was indicated to stop. Police searched the vehicle and found gold in the vehicle. There were three persons inside the vehicle; a driver, a cashier and a gunner. On inquiry they shown some documents of import related with gold from Latin America. On which police team informed this matter to the concerned department like Income Tax, DRI. The teams of DRI and IT department reached the spot. We have not touched the vehicle and handed over this case to IT department, Meerut. Further action on the subject is  now expected from them and accordingly suitable action shall be taken, on their initiation.”