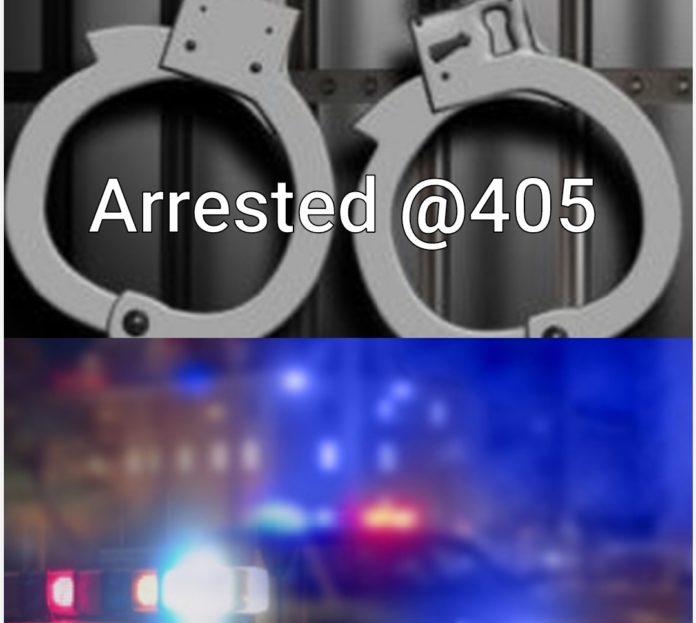 Bulandshahr police geared up to control crime before Loka Sabha General Election 2019. As per direction of SSP Bulandshahr; N Kolanchi, all Station Officers to come out on the road and to start regular routine checking within jurisdiction of their concerned police station areas. During this checking local police got success in arresting illegal arms manufacturer who were carrying out production of illegal weapons.

The police officers made a team in their respective police station and pointed out suspicious place where criminal activities were seen and or reported and such sensitive areas were raided during this period.

As per details of suspicious places, Station officers started checking and got success in arresting a total number of 405 accused and seized 405 illegal weapons including 739 live cartridges from their possession. There were 2 illegal weapon factories were also bursted and illegal arms were seized from there in a month under district Bulandshahr.

As per details which are given by Bulandshahr police, we gave number for top 3 police stations which carried out maximum seizure and bursting of illegal weapons factiry running in the district.

While talking with Press said SSP N Kolanchi, “Police arrested 405 accused and total number of 405 illegal weapons including 739 live cartridges from their possession and this action will be continue.”

According to us Khuraja City police station comes number one in which 36 accused were arrested and 36 illegal weapons  besides 70 live cartridges were also seized. Where as Kotwali City Police station comes second position where a total number of 31 accused arrested and 31 illegal arms besides 64 cartridges were seized by police. Besides it, another 26 accused were arrested  and 26 illegal weapons with 26 bullets   were seized by police station Kotwali Dehat.