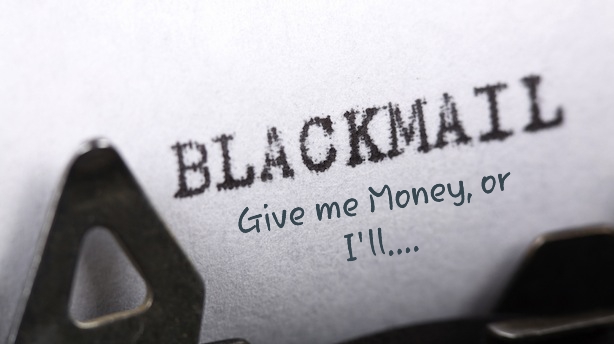 Noida: The Police arrested a woman here Monday for allegedly demanding Rs 2 crore from Union minister Dr. Mahesh Sharma. Woman threatened to make public an “objectionable” video. The woman told that she had a pre-election meeting with the BJP leader. Police told that the woman is allegedly part of a gang helmed by a man who ran a local news channel that was shut down after demonetization, they said.

As per the inputs, The woman reached Kailash Hospital, run by Sharma, today (Monday) with a letter from her boss. She sought Rs 45 lakh of the Rs two crore in cash, immediately after which Sharma alerted police,” Senior Superintendent of Police, Gautam Buddh Nagar, Vaibhav Krishna told media.

A police team soon reached the hospital and the woman was arrested after questioning this evening. The other members of the gang are yet to be arrested, while an FIR, in this case, was being registered. Prima facie the gang was running this extortion racket for some time now and has targeted other people also.

Significantly, Dr.Mahesh Sharma is a sitting MP from Gautam Buddha Nagar Lok Sabha seat adjoining Delhi and before that he has also been MLA from Noida. He is considered as the Kadapa BJP leader in western UP.