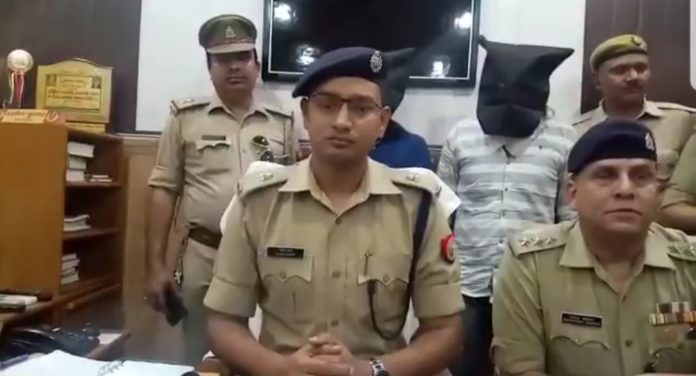 Police recovered looted jewellery and illegal arms and SUV Car from arrested accused as well as also claimed that  they also accepted involvement in a murder case of Doctor from loni area.