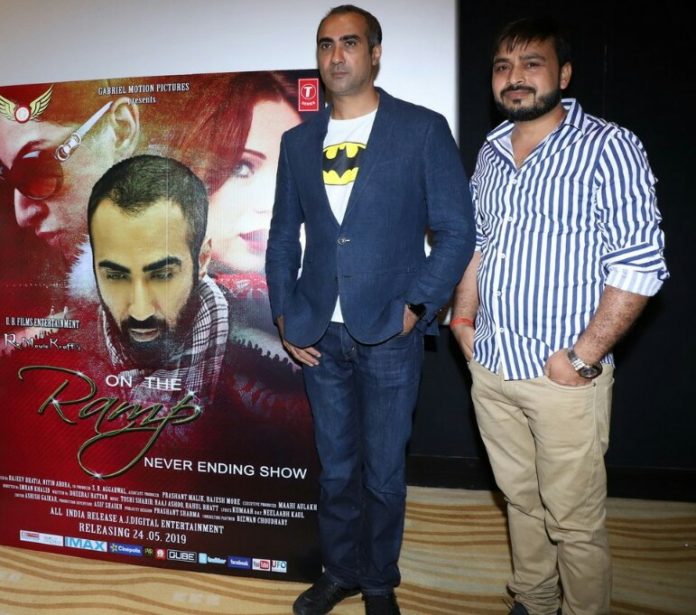 Made under the banners of RMoviekraft & UB Films Entertainment, by Producers Rajeev Bhatia & Nitin Arora and Co-produced by S.R. Agarwal, melodious music is by Raaj Aashoo, Toshi Shaarib & Rahul Bhatt, the music is being released by ‘T’ Series. The film has been directed by Imran Khalid.
A.J. Digital Entertainment is releasing the film all over India.