Meerut:  Police has set up a tightening to ensure strict traffic rules.The Meerut Police campaigned on the roads of Meerut with regard to traffic rules, under which not only the general public but also police and  the officers of the administration were challaned.

According to traffic inspector Anil Kumar, this campaign is being run from past two days where police and  administrative officers were challaned  under which challans of more than 70 policemen and administrative too.He said that it is compulsory for everyone to follow the rules of traffic. 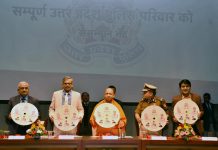 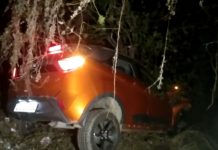