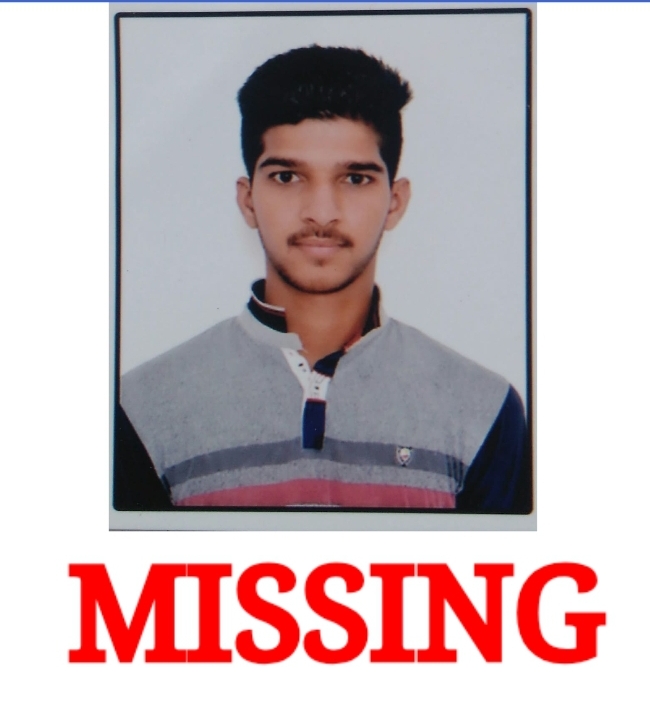 Meerut: A 16 years old son of an electronic media journalist is missing from Kapsadh from yesterday and there is no clue of the boy in question even after 24 hrs of his missing.

The boy; Tarun Kumar a class 12th student of J P School in Meerut who had gone to attend tuition classes in a nearby area under police station Kankarkheda but did not return home. The father of the missing boy has lodged an FIR in this regard today in Kankarkheda police station.

Pramod Sharma an electronic media journalist who works with A News Of India his son; Tarun Sharma aged about 16 years is missing from yesterday the October, 2nd 2019.

According to Pramod, ” Tarun age 16 yrs. went to his tution class around 2.30pm in a nearby place but he could not return back home. We tried our best to search him but he was not traceable so finally I lodged an FIR in the Kankarkheda Police Statiom. I alongwith my wife and other family members are very much affraid of him.”

On the other hand, police is still clueless.
“We have already loadged a FIR and investigation is going on. Since child is minor it might have gone somewhere else whatever our experience describes,” As briefed to A News Of India by Vijendra Rana, Incharge PS Kankar kheda.