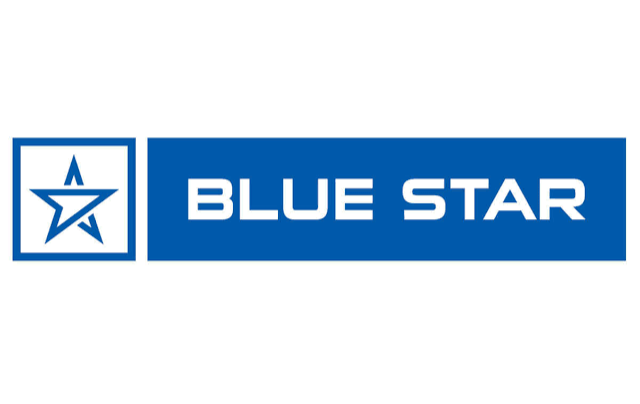 Air conditioning and commercial refrigeration major, Blue Star Limited, today announced that the Company has been declared winner of the coveted ‘Golden Peacock Award for Excellence in Corporate Governance’* for the year 2019.

Blue Star was adjudged winner by the Grand Awards Jury under the Chairmanship of Justice (Dr) Arijit Pasayat, former Judge, Supreme Court of India. Notably, this was only the first time that Blue Star has applied for this award.

Blue Star, with a rich pedigree of over 75 years, in its persistent endeavor to adopt and implement best-in-class governance policies and practices, continues to institute several governance measures that have helped the Company win this laurel.

Responsible corporate conduct is integral to Blue Star’s way of doing business and the Company consistently follows the principles of good corporate governance through transparency, accountability, fair dealings and promotion of mutual trust. The Company’s Vision, Credo, and Values & Beliefs are all well aligned to its governance philosophy. Besides, Blue Star has adopted several governance practices ahead of time, which underscores the importance that the Company’s shareholders and Board accord to corporate governance and professional management.

Vir S Advani, Vice Chairman & Managing Director, Blue Star Limited, adds, “The award is a recognition of our commitment to best-in-class governance, backed by greater transparency that has always been a way of life at Blue Star. Over decades of its existence, the Company has established its core values and beliefs which form the cornerstone of Blue Star’s Code of Conduct that reinforces the collective responsibilities of the Board, senior management, employees and business partners to manage the Company’s business with high levels of integrity and commitment to an ethical conduct.”

*The Golden Peacock Awards, instituted by the Institute of Directors (IOD), India in 1991, are regarded as a benchmark of excellence in Corporate Governance worldwide. The award is a prestigious win and suitably acknowledged and celebrated by peers and industry due to its 3-tier, stringent, yet transparent evaluation process based on internationally recognised criteria.