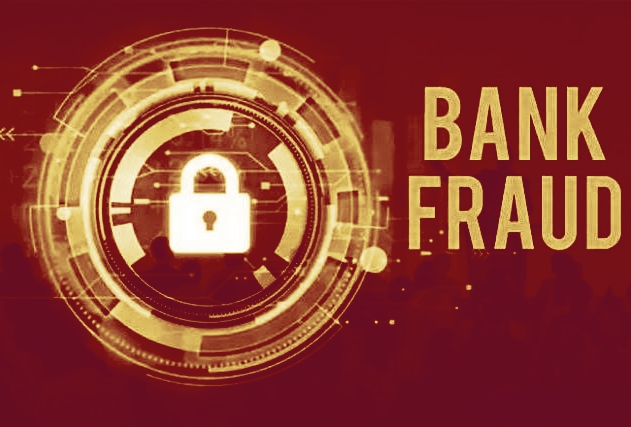 Barabanki: A nice step of Barabanki police who recovered one lakh 5 thousand rupees from fraudulent.
Barabanki Police Officer took big action against who used to fraud with ATM /Credit card Bank account holders. There were many cases were pending  in many police station where somebody was cheated by callers and somebody lost their amount in bank or online.
SP Aakash Tomar gave instructions to solve these cyber crime cases. Cyber cell incharge Ritesh Pandey made a team and  took all the cases seriously and got their money back to five people and show activeness.

In charge of cyber cell and his team by different means from the bank accounts of the applicants / victims (eg ATM clone, by asking the OTP of the debit card from the phone), the fraudulent accounts have been exchanged with the concerned merchant and frize the accounts of the fraudsters.  Withdrawn the withdrawn money of the victims to their bank accounts.  Due to tireless efforts of cyber cell, 05 victims were separated from the bank.