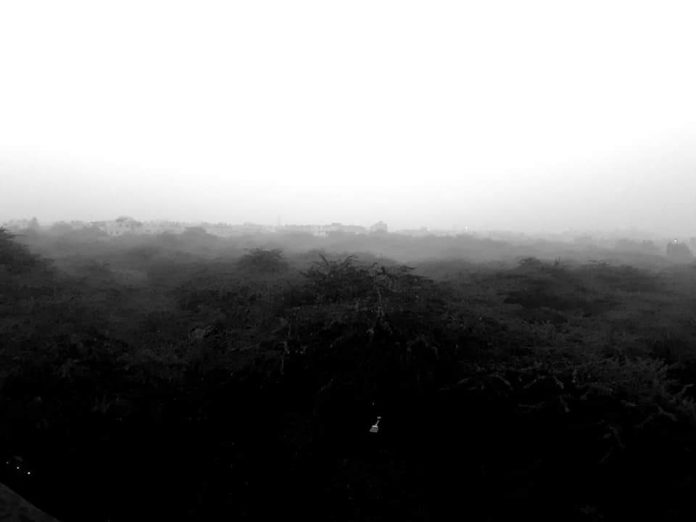 “All kinds of schools government as well as private schools of 12th standards, will remain close on November 4 and 5. There was issued an advisory on October 30 for dangerous level of AQI(Air Quality Index) of NCT including Ghaziabad. The AQI of Ghaziabad is still at dangerous level. The parents and schools high level management had also advised to close the schools if the air pollution level is deadly for school going students. After monitoring the AQI of last some days, it is decided to close all schools for two days” said the DM Ajay Shankar Pandey in his orders on Sunday.