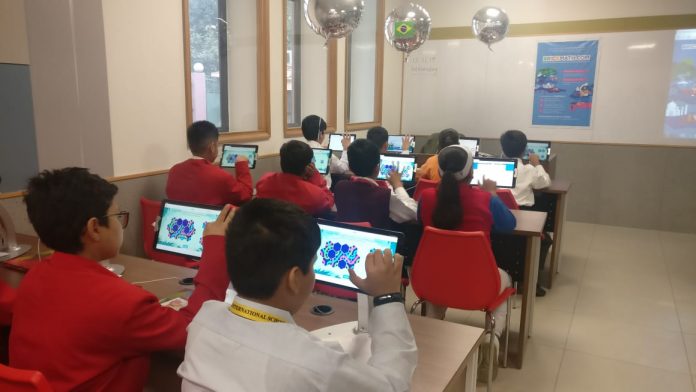 INDIAN Students can now register online and participate
The international competition called BRICSMATH.COM was inaugurated at the BRICS summit in Brasilia (Brazil) today, and in India Simultaneously
The third international online competition in mathematics will create a sense of unification amongst all school students in BRICS countries: Brazil, Russia, India, China, and South Africa. The organisers expect more than 2 million children to take part in the competition. The competition is open for the students from 1-12 grades.

New Delhi: The international online competition in Mathematics BRICSMATH.COM is a platform for school students of BRICS countries to come together and participate online. The competition promotes creativity and has been strengthening ties between Brazil, Russia, India, China and South Africa in the fields of education, culture and innovation. BRICSMATH.COM unites children and introduce them to the concept of BRICS.
The free of cost competition in Mathematics BRICSMATH.COM,that is hosted on the website Dragonlearn.in, was held for the third time. It was inaugurated at the ceremony during the 11th BRICS summit in Brasilia (Brazil) on November 13-14, 2019. The competition is supported by the Department of School Education and Literacy (MHRD), Federation of Indian Chambers of Commerce and Industry (FICCI), Atal Innovation Mission (NITI Aayog).
The goal of BRICSMATH.COM is to popularise STEM subjects and to develop creative thinking. All tasks are presented in a game format and are available in the official BRICS languages: Portuguese, Russian, English, Hindi, and Chinese. The tasks are aimed at training concentration, logic, and spatial imagination, but do not require an in-depth knowledge of the school curriculum, therefore, students of any level can take part in the competition.
“Mathematics is an opportunity to unite children from all BRICS countries, despite linguistic and cultural differences,” said Ekaterina Zotova, CEO of Dragonlearn.in. “We are hosting the BRICSMATH.COM competition for the third time, and every year the scale of it grows: in 2017, 670 thousand children took part in the competition, and in 2018 there were already a million! We expect that this year more than 2 million students from all over the world will take .part in the competition. In addition, this time the competition is available for school students of all the classes!”
Ministry of Human Resource Development of India supported the competition, saying that: “The purpose of BRICSMATH.COM is to cultivate interest in Mathematics and develop logical reasoning skills, as well to unite children from different countries. The competition is held in an online format on the website Bricsmath.com and is completely free of charge.” Addressing secretaries of States and United territories of India, MHRD recommended them to advise schools in their State/UT to encourage students to participate in the competition.
The tasks for the competition is available on the bricsmath.com portal from November 13 to December 13, 2019. Students will be able to see their results immediately after completing the tasks. All participants will be able to receive certificates through their accounts on the website after the end of the competition. 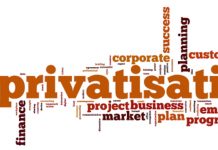 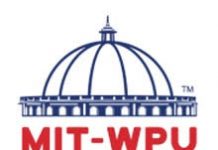 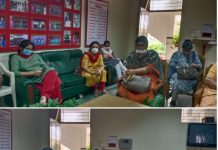 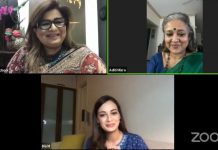 There is no plan B, because there is no planet B; Bollywood Diva Dia Mirza interacts with the students of Modern Public School,...