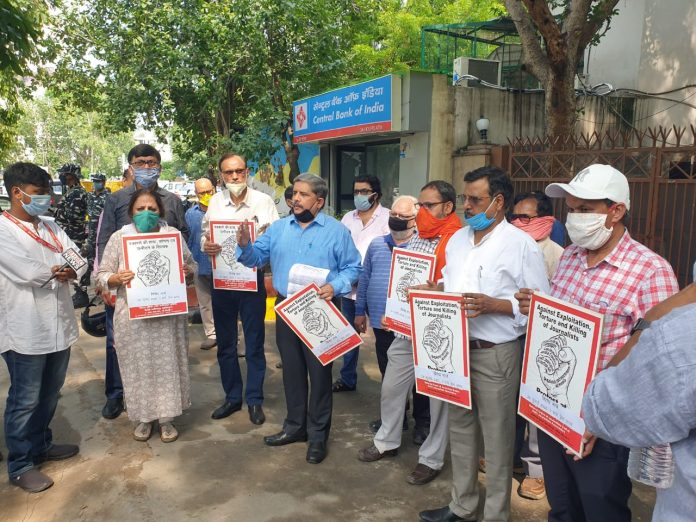 During the protest, the leaders of the organization said that Vikram Joshi and Tiwari were murdered despite seeking protection from the police.  Tiwari, a journalist from Madhya Pradesh, pleaded for his security two months ago.  Earlier in Kanpur, journalist Shubham Tripathi was killed for exposing the sand mafia.
NUJ President Rasbihari said that there is a need to create a Journalist Protection Act and a National Journalist Register to prevent the increasing attacks on journalists.
There is a need to create a media council to increase the strength of the press council and to bring the electronic media into the fold.
DJA President Rakesh Thapliyal said that central and state governments should take effective steps immediately to prevent attacks on journalists.  DJA General Secretary KP Malik said that the killing of journalists has led to a poor law and order situation.  Senior NUJ leader Seema Kiran said that complaints of abusive treatment of women journalists are increasing even during coverage in many places.  The government needs to give this direction. 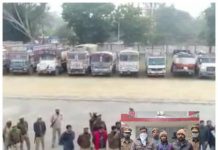