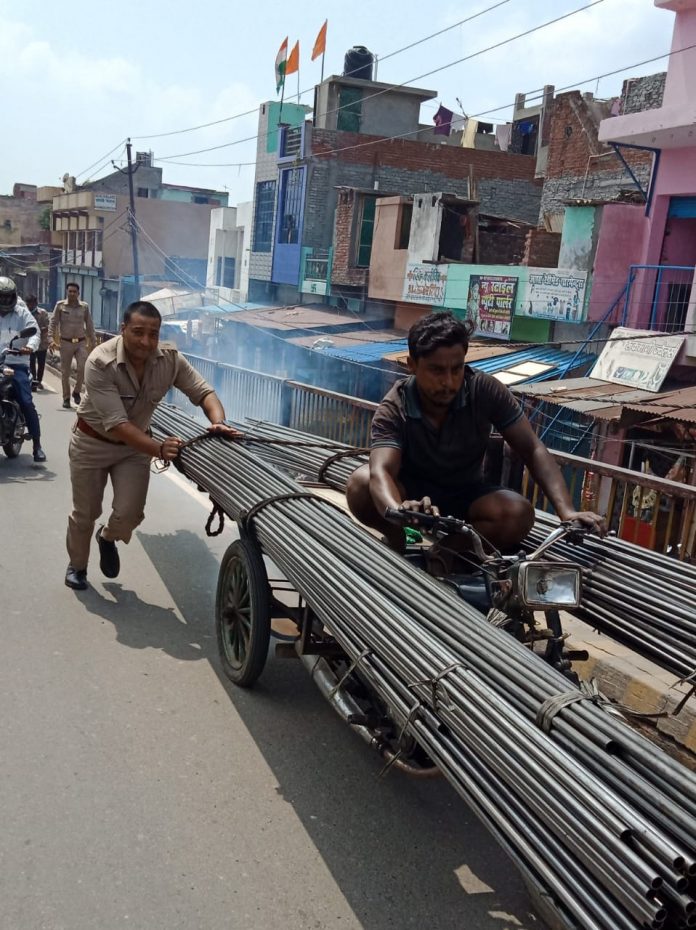 Moradabad: On the social media, two policemen of UP police started trolling fast when someone posted two pictures of them, in this photo, these Uttar Pradesh police personnel pushed a hand car and made it to the over bridge.  I can see the hands helping the cart

Although the image of Uttar Pradesh police may not be clear compared to the police of other states, all kinds of saying about Uttar Pradesh Police have been going on in the society for years, but bypassing all those misconceptions, Moradabad Police has two  The photos of soldiers were trolled on social media today and they have put a shadow on the image of the police, both these photos are being told of overbridge in Katghar police station area, in fact a hand full of iron rods was pushed into the carriage bridge.  While putting it, some person posted these photos on social media, from the same time the Yogi Police is being praised everywhere, both these soldiers are being told Deepak Rathi and Lokesh posted at the Katghar police station in Moradabad. 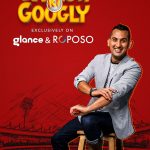