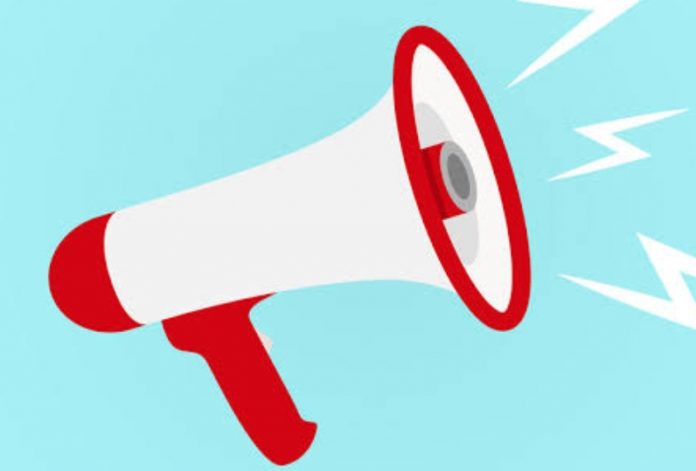 New Delhi/ Mumbai: The Editors Guild of India is pained to see unedifying spectacle of hundreds of FIRs being filed against journalists of Republic TV, which is under probe for allegedly manipulating TRPs and spreading discontent against the Mumbai police. We do not wish to influence the probe by the authorities, even if we recognise it has the potential to bring in much needed transparency on the manipulation of popularity, and creation of “ proceeds of crime”- as claimed by the police; but the victimization of the journalists should immediately stop. The use of arbitrary state power is not and has never been in the interests of working journalists.

This standoff between the Mumbai Police and the TV channel is unprecedented and threatens the tenuous but important to maintain balance between media freedom and the imperative for it to reside within the rule of law. Right to free speech does not mean a licence to promote hate speech.

Besides the unsavory details pertaining to the manipulation of TRPs, the Republic TV’s high-strung conduct during the unfortunate demise of film actor, Sushant Singh Rajput also raises issues about media credibility and the limits to reporting. The Mumbai High Court has pertinently asked the channel’s lawyer about harangue directed at actress Rhea Chakraborty. The High Court asked a question that must be addressed by all: “Is this part of investigative journalism? Asking the public about their opinion on who should be arrested?” Also, the bench wondered whether the channel in the name of investigative journalism was encroaching into the domain of police. Similar reservations about its conduct have been expressed even by News Broadcaster’s association (NBA) that disagrees with its reporting.

These are important issues that should have been resolved long ago, but were allowed to fester. It is high time the channel behaves responsibly and not compromises the safety of its journalists as well as hurt the collective credibility of media. The police must ensure that its investigation does not hurt the channel’s journalists or makes any arrests. And that the investigation does not become a tool to suppress media rights. 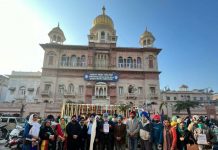 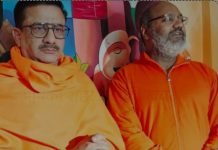 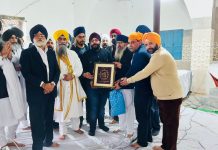 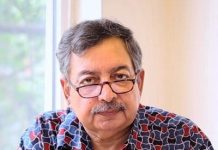 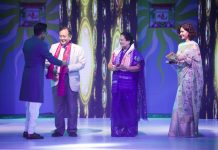 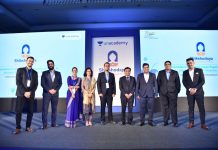 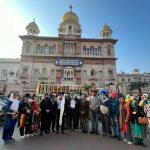 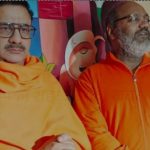 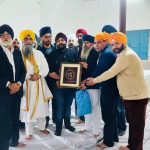