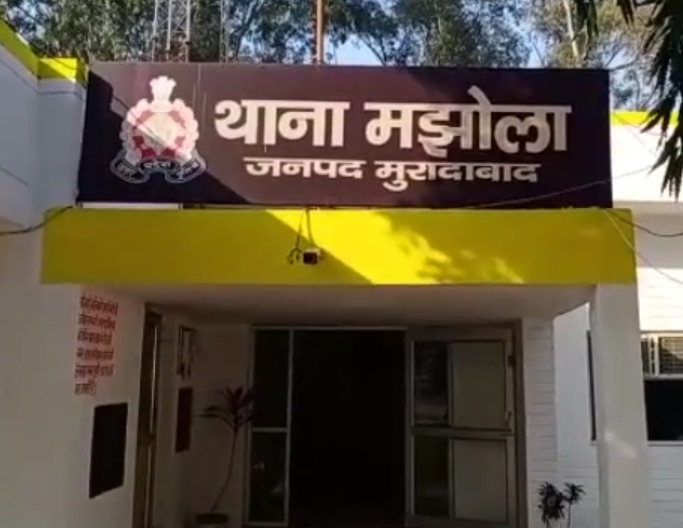 Moradabad: In the Majhola police station area late Wednesday, masked armed miscreants looted the cash of 80 thousand and jewelery worth about five and a half lakhs by taking the family of the sweeper hostage.  After executing the rogue incident by entering the roof, after hitting the hammer, he broke the head of the wife of the cleaning worker.  Police have been on the lookout for miscreants since the incident.
Fida Hussain Thakurdwara, resident of Malkadda village under Thana Khadana Chowki of police Majhola is a cleaning worker.  He is survived by his wife Shahida, two daughters Mantasha and Saina and a son Rushan.  Fida Hussain was in Thakurdwara on Wednesday night.  At home, wife Shahida and son were sleeping in a room on the ground floor.  While both his daughters were sleeping in the second room.  According to Fida Hussain’s younger brother Sarfaraz, around 2:00 to 2:30 in the night, four miscreants entered inside the three-storey house through the roof.  The miscreants tied their hands and feet to the two daughters of Fida Hussain sleeping in the room.  Later, on the strength of weapons, he threatened his wife Shahida and started asking for jewelery and money.  The miscreant went with Shahida to the room on the first floor of the house where he kept the jewel money inside the bed.  The miscreants looted 80 thousand cash and gold and silver jewelery worth about five and a half, kept there.  When Shahida tried to resist, he struck a hammer in her head.  After the assault, all the four crooks came out of the way next to the house and escaped.  On receiving information after a while, Inspector of Majhola police station Avadhesh Kumar reached the spot with the police force.  At night police searched around but the miscreants could not be found.  At present, the police has admitted the injured woman to the district hospital for treatment.  There is an atmosphere of panic in the village due to the incident.  According to SP City, Moradabad, “miscreants are being searched in the case.  The incident will be revealed soon” 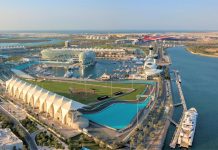 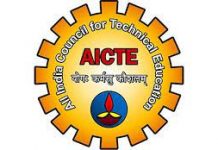 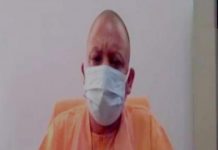 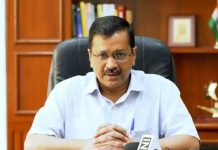 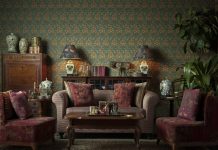