New Delhi: Addressing the press conference, Paramjit Singh Sarna (President) that the rules have been flouted in the executive elections of Delhi Sikh Gurdwara Management Committee (DSGMC) conducted by the Director of Delhi Gurdwara. He said that this would not have been possible without the connivance of the officials and the police. Sarna said that all this was done to save a leader who first lost the election, later was also incompetent in the nomination process conducted by him. Not only this, along with embezzlement from Guru’s Golak, the person is also going to the court in many criminal cases. 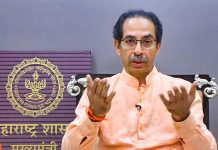 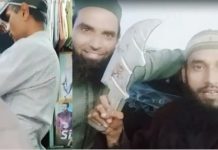 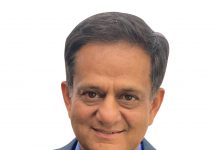 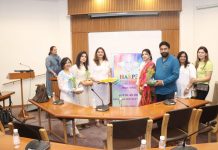 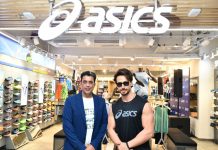 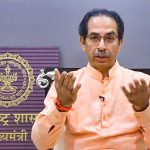 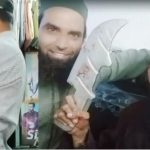 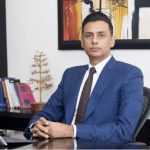