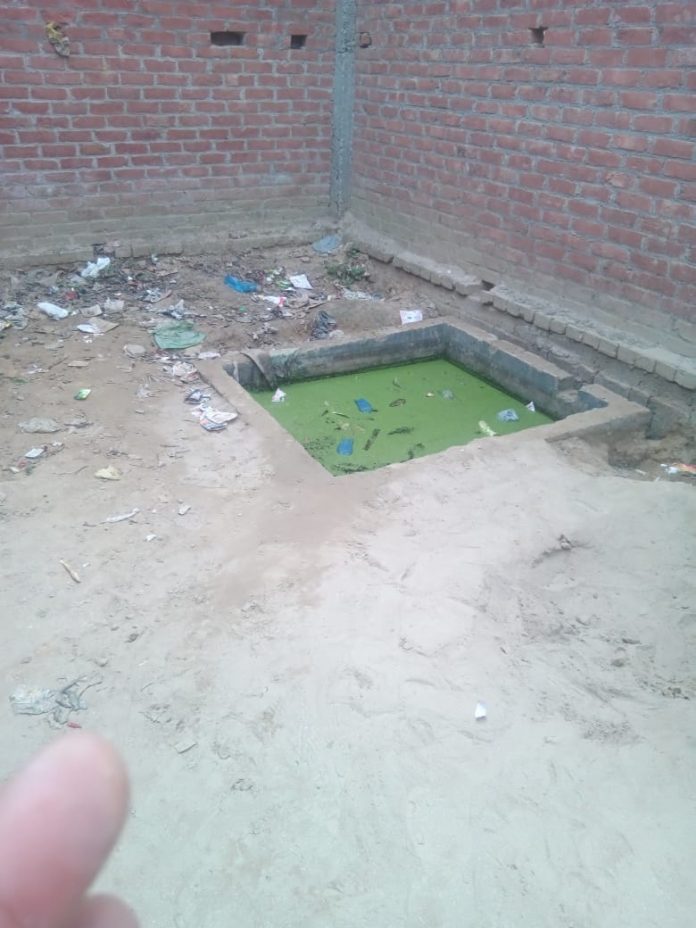 Ghaziabad: A three years old child drowned
in Sewage tank on Tuesday in Loni. The child has been missing since noon.

According to police, Aryan (3), the son of Amit Kumar, the resident of Ashok Vihar, had been mysteriously missed since noon while playing in front of his house. He was searched by family members but he could not be found anywhere.

In the evening, his body was found floating in under construction Sewage tank. No police action is taken in the matter as it was just an incident, said a senior cop.