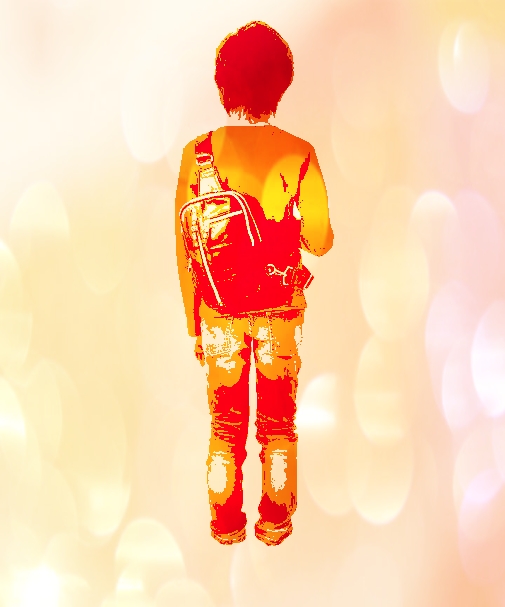 Ghaziabad: An eight year old boy was kidnapped on Tuesday morning in RDC, Rajnagar under jurisdiction of Kavinagar police station. The victim’s mother has allegedly that her husband has got kidnap the son. The police have clarified it as the matter related with victim’s parents. However two police teams are formed to rescue the boy, said the police.

According to police complaint, eight year old Veer was going to his school with his elder sister Manisha on her scooty. When they reached near Mela Plaza Hotel, a Swift Desire car hit her scooty and both of them were fallen on road meanwhile two men got down from car and forcefully Veer got in car and fled.
Manisha tried to catch her brother but the kidnappers pushed her and threatened her not to inform police about the incident.

“The victim’s mother Savita Chaudhary lives in RDC, Rajnagar with her both kids, while her husband Mohan Pal Rawat lives alone in Noida. Mohan Pal Rawat is tax advocate. The couple have dispute between them and so called kidnapping of son is the result of their bitter relationship. The police are trying to recover the boy ” said R.K.Sharma, the SHO of Kavinagar. 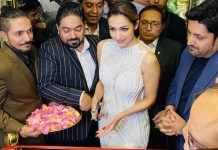 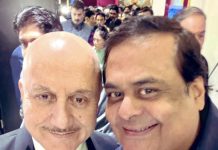 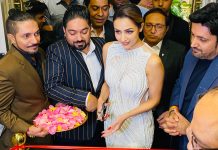 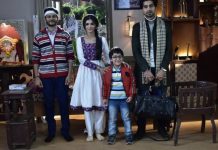 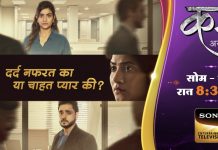 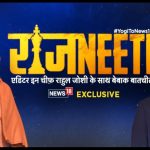 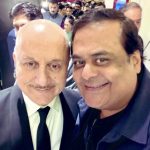