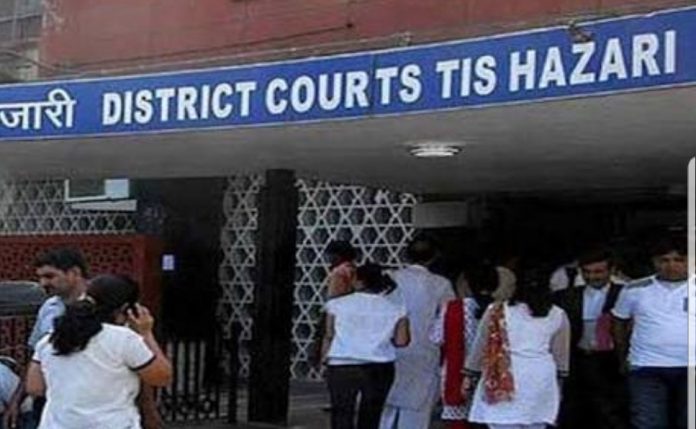 Ghaziabad: The Tis Hazari Court of Delhi issues non-bailable warrant against SHO of Link Road, Ghaziabad through SSP concerned for not appearing before it with a detailed report on why all of the former PAC officials convicted for massacre have not surrendered.

In Hashim pura massacre issue so far only 10 out of 16 convicted surrendered before the court. One out of six has been expired. Five convicted PAC officials are absconding.

The SSP of Ghaziabad Upendra Kumar Agrawal said that the court has ordered SHO of Link Road to arrest the absconding convicted and get appear them in court on December 5.  The SSP claimed the court had not taken any action against SHO. He has been asked to appear before Tis Hazari court on December 5 after arresting the guilty PAC officials.