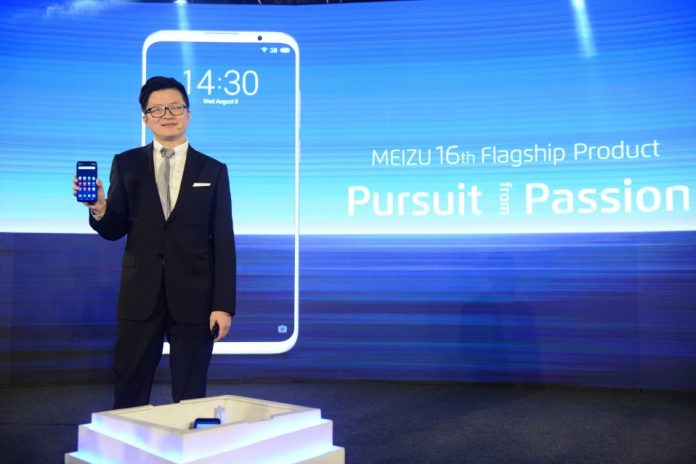 New Delhi: Meizu Technology (Meizu), one of China’s leading smartphone brands today launched an exciting range of 3 smartphones—the C9, the M6T and M16th, in India, in the budget and affordable premium segments, respectively. All three phones will be available exclusively online on Amazon.in. 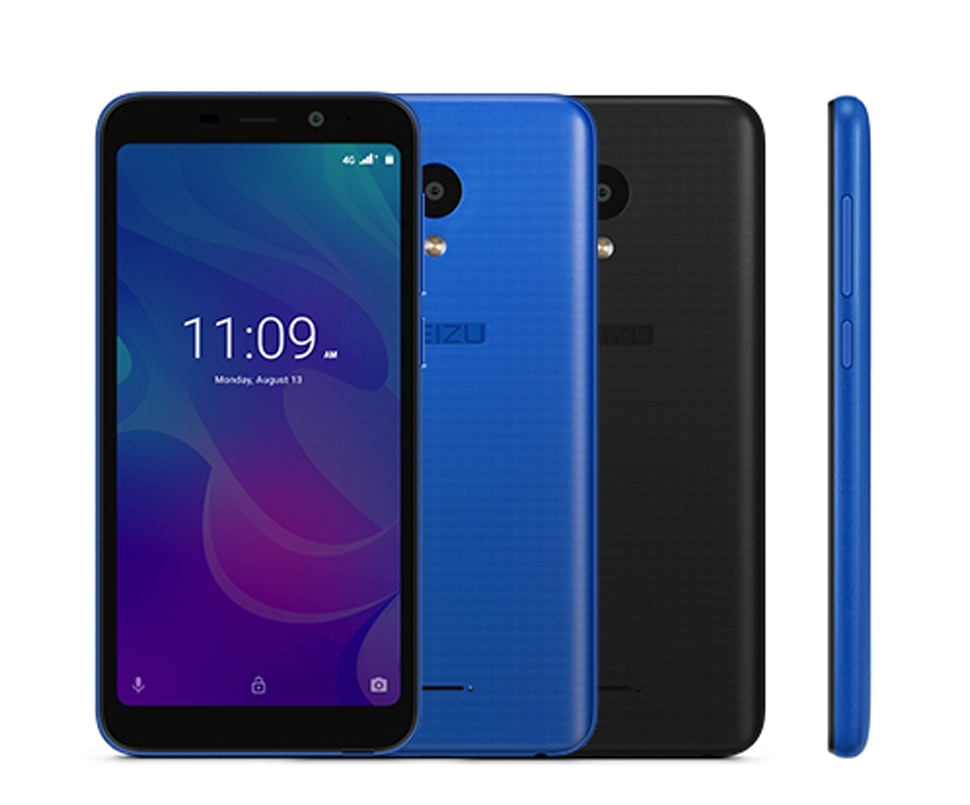 The C9 is an extremely affordable smartphone which comes packed with premium features at an Unrealistic price. The phone is a perfect mix of popular specs such as face unlock and best-in-class display of 5.45 inch, with a screen resolution of 720 x 1440 pixels. The phone has a 3000 mAh battery and a 13 MP rear camera. Besides this, the phone also sports light sensors, proximity sensors, and an accelerometer, and fingerprint scanner, making it irresistible proposition at just Rs 5,999. There is a special introductory offer from Amazon and Reliance Jio for 1st 10 days wherein the device price is at Rs 4,999. 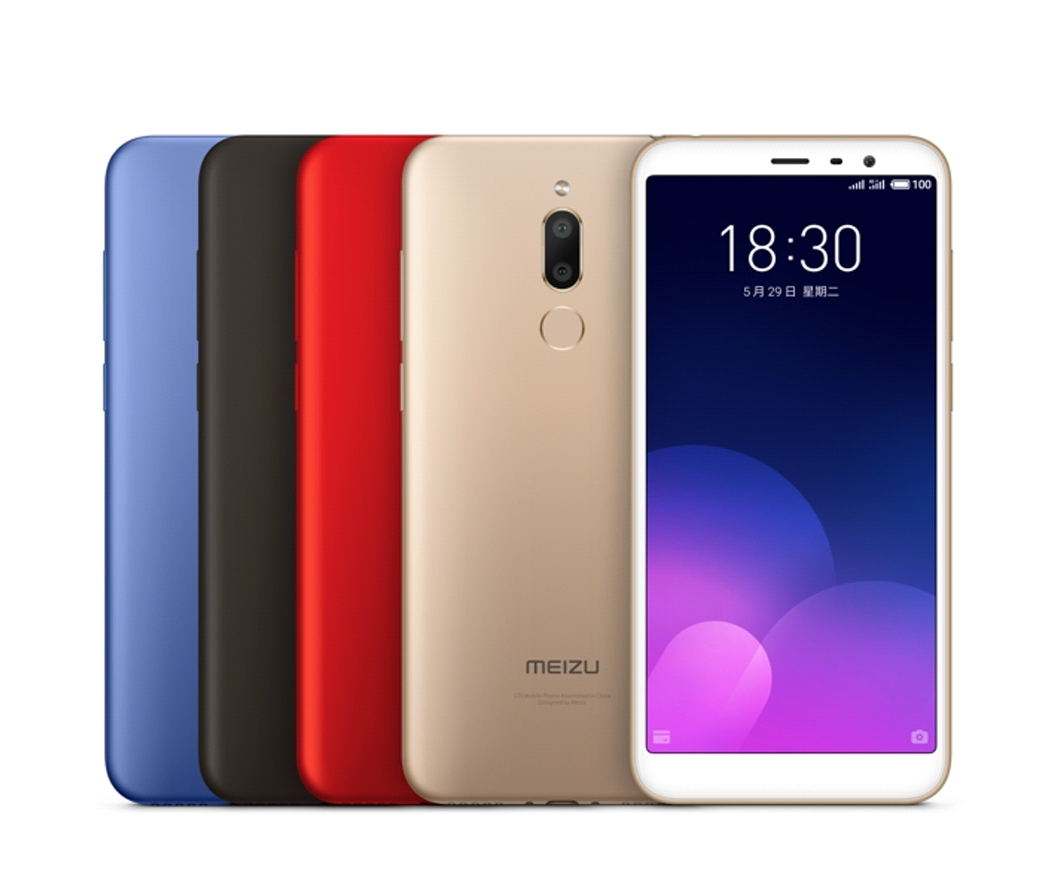 The Meizu M6T, priced at just Rs. 7,999 comes equipped with a 13MP + 2MP dual-camera, which uses a Sony IMX278 RGBW four-color sensor.The design element of this device gives the real feel of the Meizu brand DNA and their pursuit of perfection. Apart from the multi-frame noise reduction technology, it also preserves more dark details on the software level, enhancing the low-light photo experience. Packing a 3,300 maH battery, and an ergonomically sound design, the M6T will be available in two colour variants-black and rose gold in India. This is powered by an Octa core processor for seamless gaming experience and smooth user experience. This also boost a finger print scanner to enhance the security options. 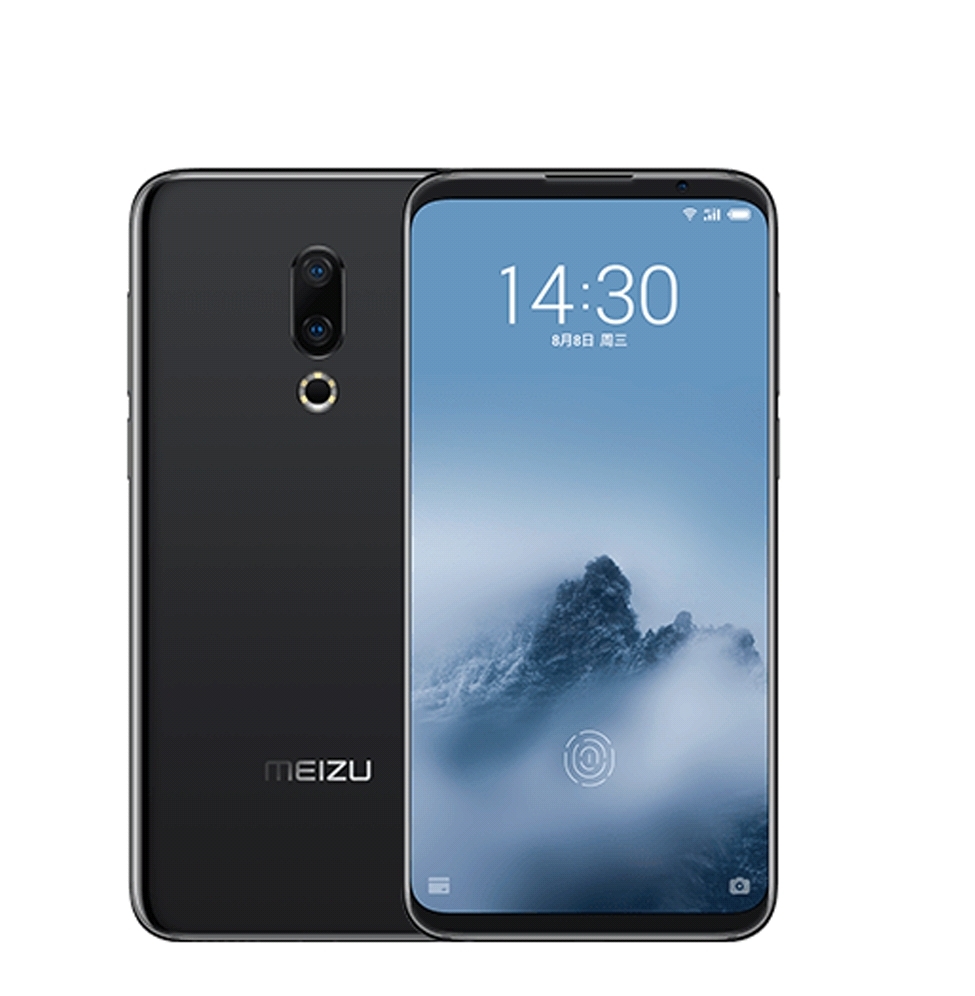 The flagship Meizu M16TH comes as 8GB / 128 GB variant, and will be available on Amazon for an introductory price of Rs. 39,999 only. The M16th has an elegant design, with the makers consciously forgoing the notch display in favour of world’s thinnest bezels measuring just 1.43mm, that support a screen to display ratio of almost 90%, aimed at offering the style-conscious buyer an option which truly sets their device apart from the crowd. The M16th also sports a combination camera of 12-megapixel and 20-megapixel dual imaging system on the rear, while the front camera is a 20-megapixel shooter with f/2.0 aperture, and support for 1080p video recording. The device is powered by Qualcomm Snapdragon 845 which is a beast when it comes to performance supported by a water cooling system to keep the device heating at a minimal. The phone also sports an in-display fingerprint sensor and runs on the Flyme user interface based on Android 8.0 Oreo. It packs a 3,010mAh battery.

“Our industry is trapped in this mad rush of specs vs price, and a commoditised hardware game. Brands have forgone a key consumer need of the smartphone being a personal device, and not just a functional handset. The fact that a personal device is also a projection of the self and design plus craftsmanship is a key element of the equation has been compromised.  While we will offer great features at competitive price points, we want consumers to start identifying us as a brand who appeals to their own sense of style”, said Ramashish Ray, CEO and Country Head, Meizu India.

Meizu is backed by Alibaba, one of the world’s biggest technology players. Meizu devices are being manufactured in India itself, giving further impetus to the Prime Minister Narendra Modi’s vision of ‘Make in India’. The Meizu C9 will go on sale, on December 5th, at 4 PM exclusively on Amazon.

Commenting on the launch, Noor Patel, Director-Category Management, Amazon India said, “We are excited to announce Meizu C9 exclusively on Amazon.in. Smartphones is one of the largest categories on Amazon.in and we are committed to provide our customers with the best selection at great prices. With the launch of Meizu C9, we bring to our customers a quality smartphone that combines all aspects of a good user experience.”

With an aim to further the agenda of digital inclusion and bring feature packed smartphones at affordable prices to Indians, Meizu has tied up with Reliance Jio, one of India’s leading telecommunications services provider.

With this partnership, Reliance Jio channel partners will stock and sell the Meizu C9 smartphone across the company expansive distribution channel in India. Reliance Jio, with a customer base of 252.2 million, and 400K stores across India, has disrupted the market since its launch in 2016, and is adding 10,000 stores every month.

“It is our stated philosophy to take the digital revolution to every corner of the country. It is a philosophy that has guided our every move since our launch, back in September 2016. We believe that the partnership with Meizu, will further the cause of digital inclusion in India. It gives us great pleasure today to announce that we will work closely with Meizu to reduce the cost of owning a smartphone for millions of Indians” said Sunil Dutt, President, Sales and Distribution, Reliance Jio.