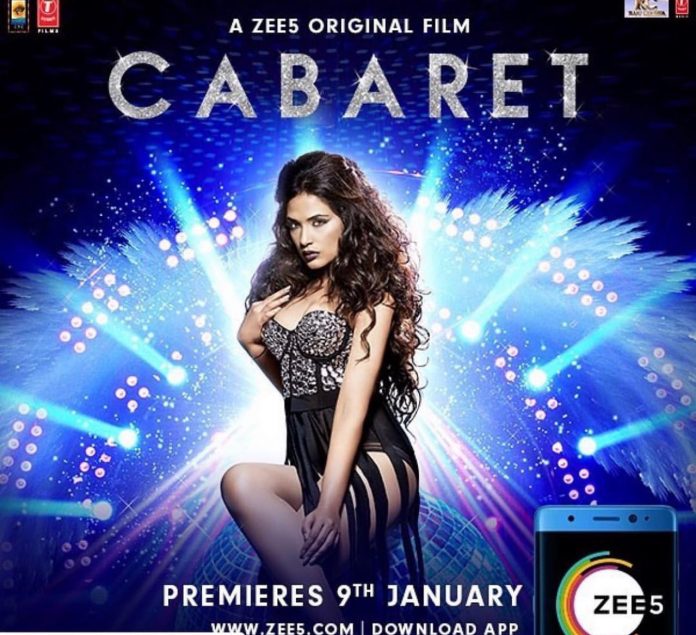 New Delhi: The recently released trailer of film Cabaret is trending on social media. A Zee5 original film, Cabaret has been presented by entertainment giants Raju Chadha & Tseries and produced by well-known names Pooja Bhatt, Rahul Mittra & Bhushan Kumar. It is the story of a small town girl who has dreams of teaching dance to kids but lands up being a popular cabaret dancer instead.

Apart from Richa, the film features Gulshan Devaiah, Sreesanth & Gulshan Grover in pivotal roles. The trailer begins with Richa explaining how destiny ruined her dreams and that life had different plans for her.

It has been directed by debutant Kaustav Narayan Niyogi and will be premiering on ZEE5 on January 9th.