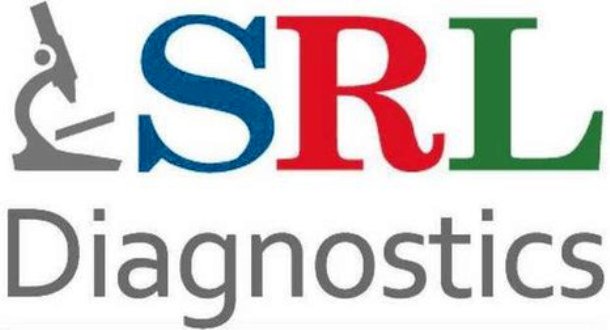 New Delhi, 15 March 2019: People living in the Eastern states of India showed higher percentage of abnormal results in kidney related laboratory tests than that done in other parts of the country, a survey conducted by SRL Diagnostics revealed. The findings of the survey were gleaned from Kidney Function Test (KFT) conducted by the most doctor preferred diagnostics chain across the country between 2016 and 2018.
The analysis was obtained by studying the correlation of Blood Urea Nitrogen (BUN) and Creatinine {BUN:Cr} and Uric Acid (UA) levels in individuals across India. Blood Urea Nitrogen is a waste product produced by the liver during processing of protein and is removed from the blood by the kidneys. Similarly, creatinine is a product from the normal breakdown of muscles in the body. The kidneys remove both BUN and creatinine from the blood. As kidneys start malfunctioning the levels of these markers go up in the blood. Similarly, recent medical research has shown that elevated levels of serum uric acid (UA) are a marker for decreased renal function and risk for developing chronic kidney disease, especially in diabetic and hypertensive individuals.
SRL’s survey revealed that abnormalities in kidney function (both BUN: Cr and UA levels) were highest in the Eastern States (16%) followed by Northern states (15%). Gender wise, abnormalities in kidney function (both BUN: Cr and UA levels), showed that kidney malfunction is more common in men than in women, with an average of 19% occurrence in men and 9% in women. Interestingly, Males had higher abnormal values (33%) for either BUN:Cr or UA compared to women (16%). The results of the survey were released on the occasion of World Kidney Day.
Commenting on the findings, Dr B.R Das, Advisor and Mentor – R&D and Molecular Pathology, SRL Diagnostics said, “Traditionally, health programs for prevention of chronic diseases focus on hypertension, diabetes mellitus and cardiovascular diseases. However, the increase in the prevalence of chronic kidney disease (CKD) progressing to end-stage renal disease (ESRD) and the consequent financial burden of dialysis and kidney transplants among other treatments, is steadily raising its head in India. As a country, we need to be mindful of these kinds of findings and ensure that proper preventive measures are taken in time before it becomes a life-long burden to manage.”
“Kidney disease is currently the 11th leading cause of global mortality. Patients with chronic kidney disease tend to be largely from poor or below-poverty-line households. With Non-communicable diseases drawing maximum attention and resources, people suffering from kidney disorders tend to get ignored. Awareness is the ideal weapon to fight this disease Prevention and delaying progression by timely interventions are important public health objectives. This can only be done through a joint partnership of the government, and nongovernmental organizations including academics and social welfare organizations.” he added.
In India, WHO had projected that the number of deaths due to chronic diseases would rise from 3.78 million in 1990 (40.4% of all deaths) to 7.63 million in 2020 (66.7% of all deaths). Chronic Kidney Disease (CKD) is a non-communicable disease that affects 1 in 10 people worldwide. As many as 850 million people worldwide are now estimated to have kidney diseases from various causes. CKD causes at least 2.4 million deaths per year and is now the 6th fastest growing cause of death. Acute kidney injury (AKI) affects over 13 million people worldwide and 85% of these cases are found in low and middle-income countries. Around 1.7 million people are estimated to die annually because of AKI. It is for this reason that the world celebrates the second Thursday of March as World Kidney Day. The World Kidney Day campaign aims at increasing awareness of the importance of our kidneys to our health and of reducing the impact of lifestyle diseases on kidneys.
SRL analysis further postulated that on an average of 10% of the overall population pre-renal abnormality, 68% had normal or post-renal conditions while 22% had renal abnormalities. Gender wise, as many 14% of females showed possible occurrence of pre-renal conditions compared to 7% of males.