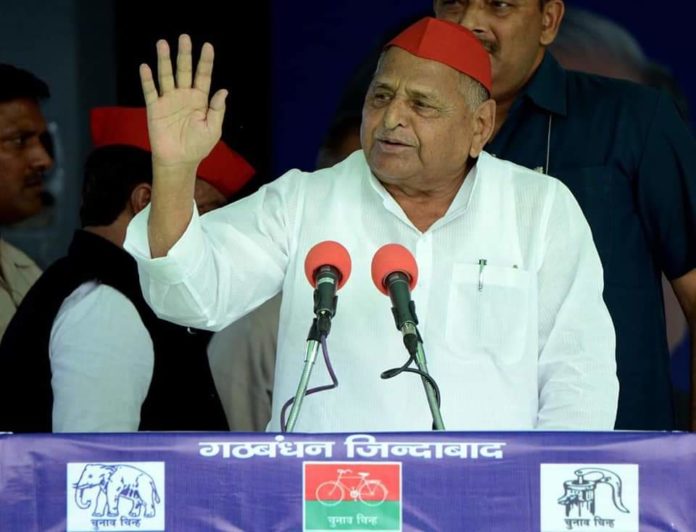 Lucknow: Samajwadi Party patriarch Mulayam Singh Yadav was rushed to hospital in Lucknow. He was taken to the hospital on Friday after following ill health. As per reports, Mulayam had been admitted to the emergency ward at the Sanjay Gandhi PGI in Lucknow. He reported having some breathing issues. He had been attended to by doctors of the Gastro and Neurology departments of the hospital. Yadav was last seen attending a joint rally with old rival-turned-ally Mayawati in Mainpuri last week. In this public rally after 24 years, Mr. Yadav said they have buried their differences.