Noida: An afternoon was hosted by Akshay Marwah , CEO AAFT University as he welcomed the eminent TV Personality and screenwriter CHETAN BHAGAT for an orientation programme of AAFT students.

An Institution dedicated to forge and empower creative leaders in the field of Film, Media and Arts would comprise of courses like School of Cinema, School of Fashion & Design, School of Interior, Mass Communication, Performing Arts, Advertising, PR, Events, Hospitality and many more. 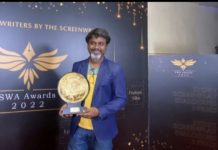 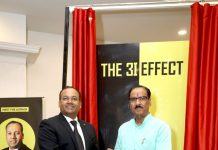 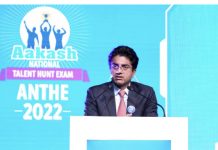 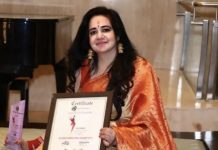 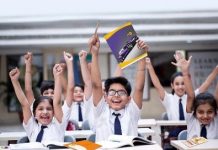