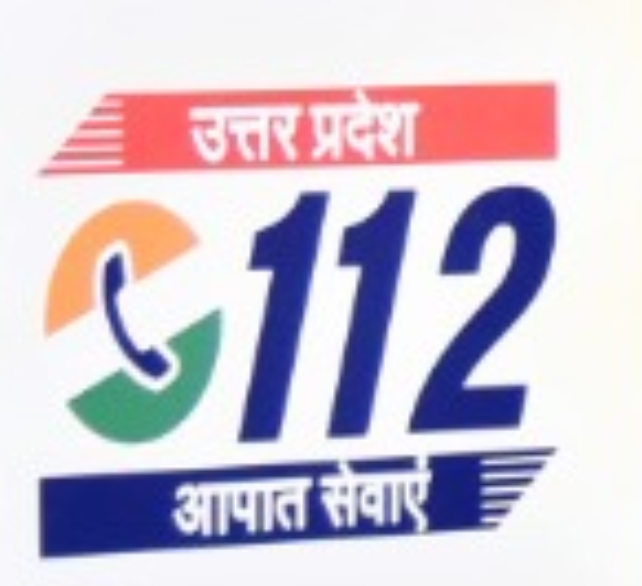 So if people dial either 100 or 112 for quite some time in near future, both the numbers will be connected to Dial 100 number of UP police to sought any kind of police assistance.