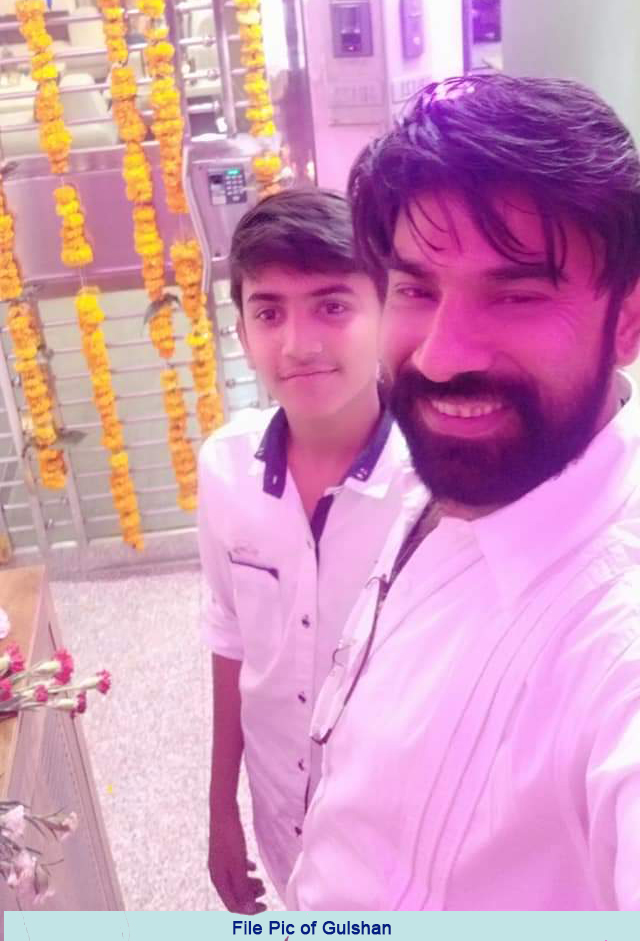 Ghaziabad: A factory owner committed suicide jumping from 8th floor of their residing society on Thursday early morning in Indirapuram area, Ghaziabad. Before committing suicide the couple had killed their two children and pet rabbit. The bodies of deceased have been sent for autopsy and investigation is going on, the police said.

The horrible incident took place in flat number 805, situated in Krishna Sophayer Society under Vaibhav Khand in Indirapuram area, Ghaziabad. According to eyewitness, forty year old Gulshan, who was an owner of jeans factory jumped from 8th floor with his two wives named Sanjana and Parveen early in the morning. Gulshan and one of his was dead on spot while his second wife was injured critically. She is hospitalized nearby where doctors declared her in danger condition.

Indirapuram Police searched their flat no. 805, where deceased couple’s two children Ritik (11) and Ritika (13) were found. The pet rabbit of couple was also found dead. The police are suspected that all of three were killed throttling by couple before they committing suicide jumping from 8th floor.

“The police have recovered a suicide note from the flat. There is mentioned financial crisis after heavy loss in jeans factory. All the bodies have been sent for postmortem and investigation is going on into the issue.” said Dr. Manish Mishra, the SP City.