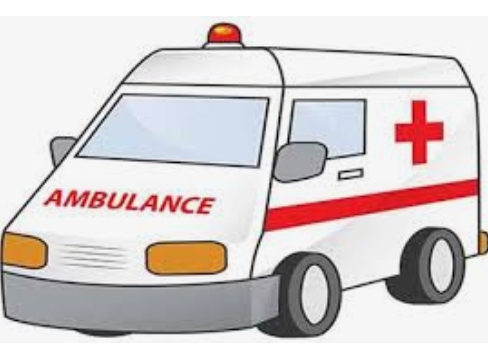 ASP (Traffic) Balram Hirwani informed, “a 26-year-old patient Adam Shukla son of Praveen Shukla a resident of Sector 5, Bhilai was to be shifted from Chandulal Chandrakar Memorial Hospital, Bhilai to MMI Hospital in Raipur. Kin of the patient approached Traffic Police after which a Green Corridor was created on the National Highway to ensure obstacle-free passage for the Ambulance.”

Under the leadership of DSP (Traffic) Gurjeet Singh, the traffic police team assisted by staff of Supela, Chhawani, Khursipar, Old Bhilai and Kumhari Police Stations created a green corridor. The ambulance started rolling at around 15:56 hrs from CCM Hospital and reached MMI Raipur within 40 minutes. Highway Patrolling did the piloting of the ambulance. Thereafter the patient was shifted to the tertiorary hospital safely. 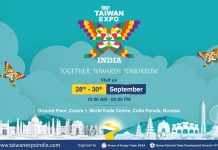