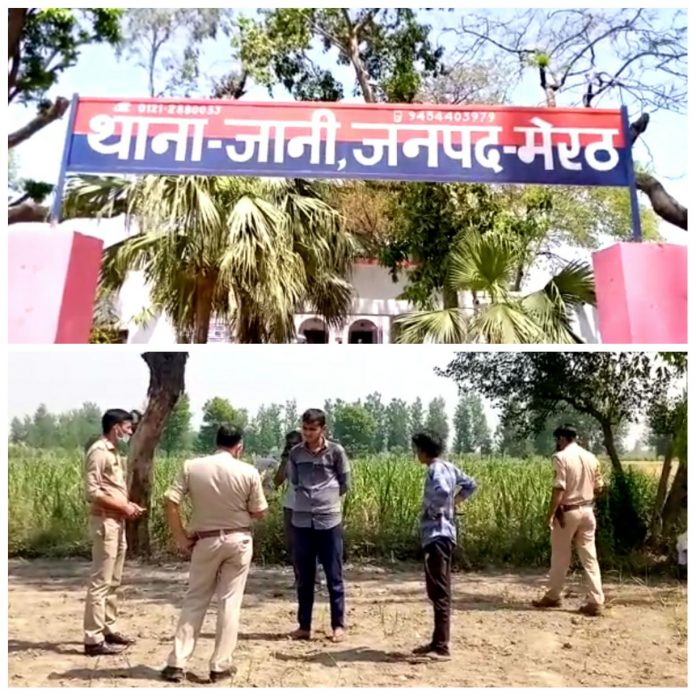 Initially it came to the notice that there was some dispute over the boundary of farm land between both the parties and this was a reason of dispute which lead to murder of the farmer.

As soon as the matter reported to the police, the police forced reached to the spot and started into the investigation of the matter. The matter is of Jani area on Meerut-Baghpat Road under Jani Police Station.