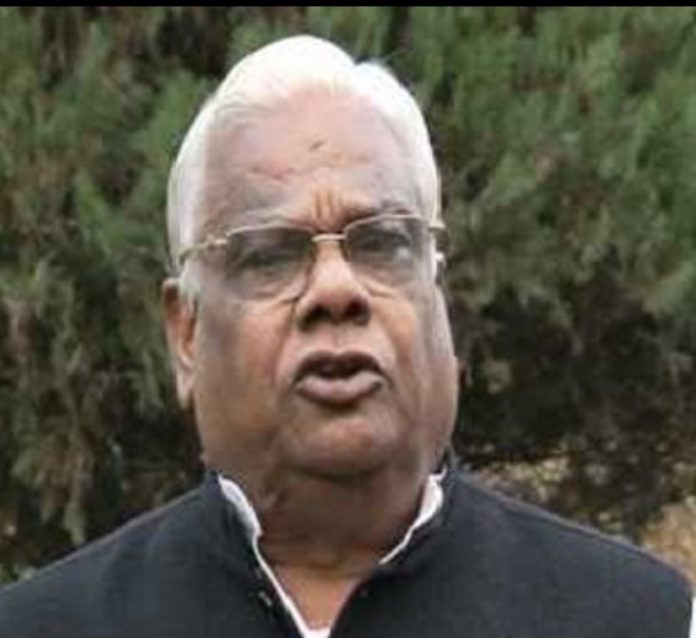 Ghaziabad: The ex. MP of Congress Surendra Prakash Goel expired in the morning on Friday. He was hospitalized in a Delhi due to critical condition as he was suffering from
from serious disease.

About seventy years old Surendra Prakash Goel was the resident of Ghaziabad and he was one of the senior leader in Congres. Goel was very social and active leader in city and that’s why he was elected first as city board member, then chairman of city board. He has also elected as MLA of Ghaziabad city seat and later he was selected as Member of Parliament of Congress on Ghaziabad Parliamentary seat. The Congress ,BJP and all other parties leaders have expressed their tribute to heavenly soul of ex MP Surendra Prakash Goel.

His cremation was conducted at Hindon River afternoon on Friday. All party leaders, social workers, journalists, teachers and  others paid him their homages to their popular leader.