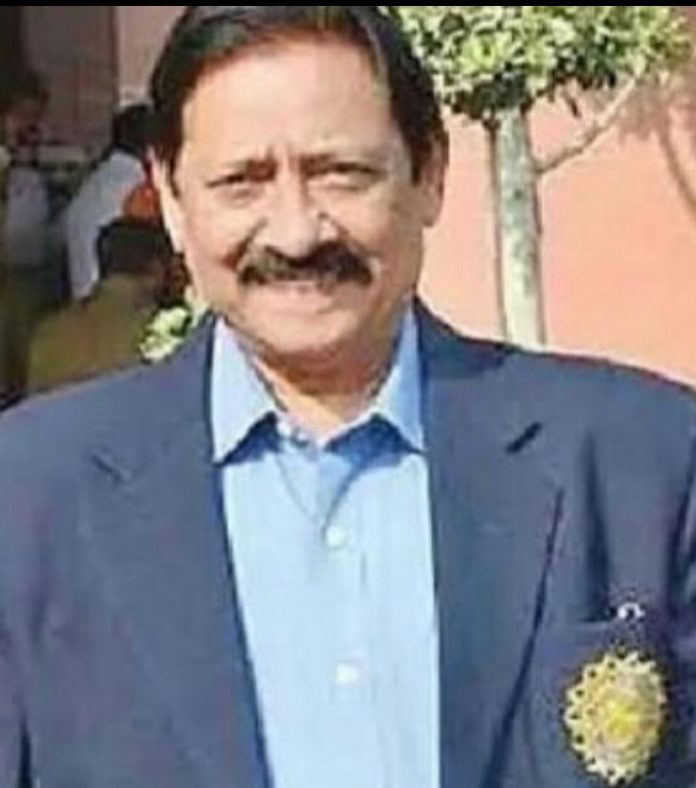 Ghaziabad :Uttar Pradesh Home Guard Minister Chetan Chauhan died of corona in Medanta Hospital in Gurugram on Sunday evening.  Chetan Chauhan was cabinet minister in U.P. Government and he was hospitalized in Medanta hospital. The doctors had reported his kidney failure and he was on life support system. Chauhan condition was very critical been  for the last two days. The chief minister of Uttar Pradesh has expressed extremely condolences to family members of his deceased minister.

The homeguard minister of UP  and former cricketer Chetan Chauhan was found infected with the corona virus this week and after corona infection, his condition was going on worse day by day. On Sunday evening he was passed away in  Gurugram hospital.

It is the second time that the Government of Uttar Pradesh has lost its minister due to corona. Some days ago Kamal Rani Varun, who was the Minister of Technical Education in the Yogi government, also died due to corona.

About sixty six year old Chetan Chauhan was elected as MLA on Naugaon Sadat (Amroha) constituency and he was earlier games minister in UP government, later he was designed as Home Guard minister in the Uttar Pradesh. He had been  twice as Lok Sabha MP from BJP in 1992 and 1998 from Amroha parliamentary seat.