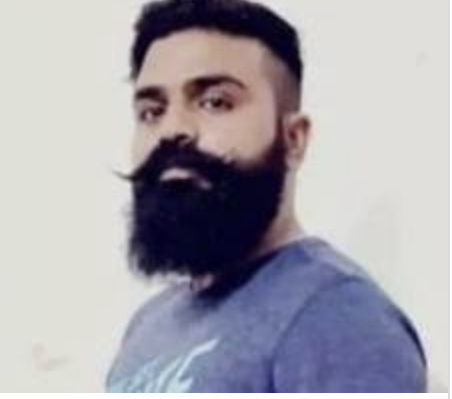 New Delhi/Ghaziabad: The notorious gangster Ankit Gurjar(30 years) murdered in Tihar Jail on Wednesday morning. The jail officers claimed that he was killed after a conflict with follow prisoners. The deceased Ankit Gujrat belonged to Khaila village of Distt. Baghpat of Western UP.

On other hand, the family members of deceased gangster alleged he was murdered. ‘The investigation into the matter is under way.” said  Sandeep Goel the Inspector General of Jail Delhi.

The incident took place in barrack no.3 of Tihar Jail. Gangster Ankit Gurjar was found dead in his barrack..Two his fellow prisoners Gurjeet Singh and Gurpreet Singh were found injured. They are hospitaled in Deen Dyal Upadhyay Hospital. Both of injured prisoners are real brothers and they are imprisoned in the allegation of a murder case since 2018, said police jail official.

The deceased Ankit Gurjar was imprisoned since 20 May, 2020. He was arrested from Haryana by the special team of Delhi Police as he was accused in murder case registered in Saket(New Delhi) police station in 2019, jail sources said.

Ankit Gurjar had carried reward on his heard worth one lakh in the murder of Vinod, the ex-village head. There were more than one and half dozen criminal cases against him of murder, extortion, attempt to murder, kidnapping etc. He was named in eight murder cases. Ankit has created terror in his village after then village head and his mother Geeta was elected village head.