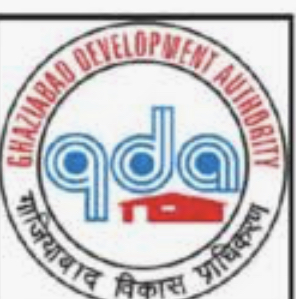 Ghaziabad/Lucknow: Action on corrupt officials of the Yogi government is going on continuously. On Tuesday, an engineer posted in the Ghaziabad Development Authority and an officer of the planning department have been suspended.

Two days ago, a DGM posted in the Greater Noida Authority was also suspended in the corruption case. The suspended DGM is presently posted in UPCIDA Kanpur. Earlier, the Yogi Government had been also suspended then SSP Pawan Kumar of Ghaziabad.

On Tuesday, who are suspended, are Junior Engineer (JE) Shiv of Ghaziabad Development Authority (GDA) and Ashutosh, Assistant Commissioner in the Uttar Pradesh Cell Tax (SGST) Department. The action against JE, has been taken in the case of illegal construction of multi-storey building in Sahibabad (Ghaziabad) without the approval of the map.

Earlier, Ghaziabad SSP Pawan Kumar was also suspended. the two DMs one of Auraiya and Sonbhadra have also been suspended in the corruption case 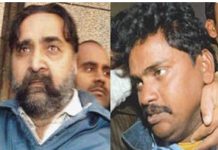