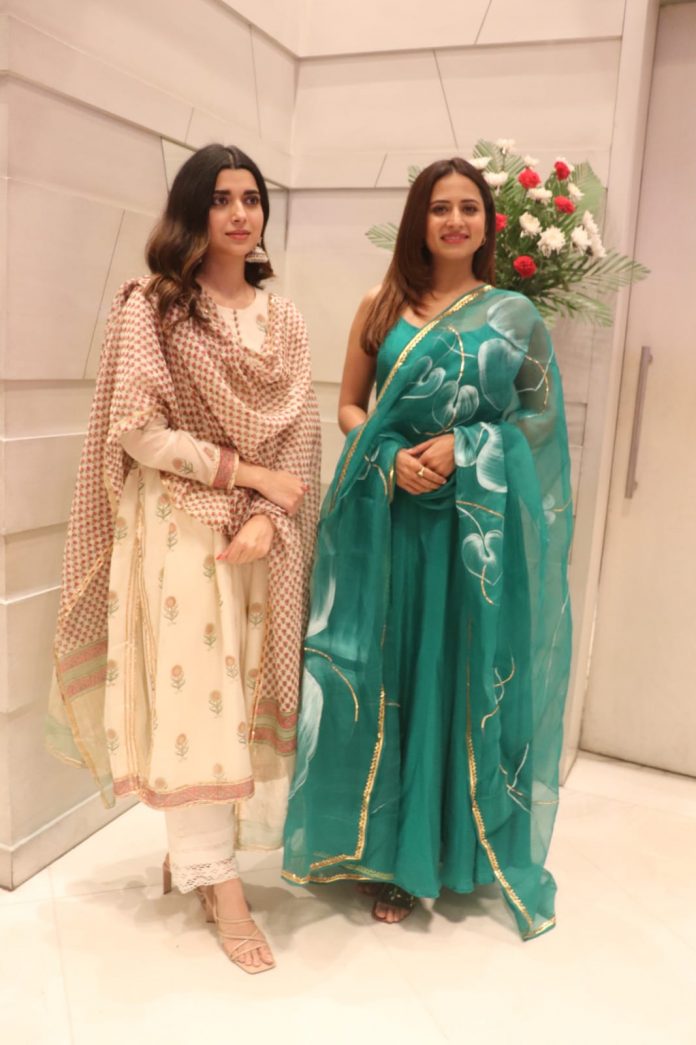 Fans are eager to watch this film as it features some of the most famous Indo-Punjabi celebrities. Ammy Virk, Sargun Mehta, Nimrat Khaira, and Nirmal Rishi will be seen playing the lead roles in the film.

Talking about the film, Ammy Virk said that we have worked very hard in making this film. Along with the audience, we too have been waiting a long time for the release of the film. Hopefully, the audience liked the movie twice as much as we worked hard and waited.

Actress Sargun Mehta said, “I am very excited to share the screen with Ammy once again. She further said that she had a lot of fun while working with Nimrat Khaira and since they are bringing something fresh and different this time too, she is hopeful that the audience will love the film ‘Saunkan Saunkne’.

Director Amarjit Saron said that the entire team of this film has worked very hard and he thanked all. “We’ve done our job, now it’s the audience’s turn,” he said.

The impressive story of the film has been written by Amberdeep Singh and directed by Amarjit Singh Saron. The film is produced by Naad SStudios, Dreamiyata Pvt. Ltd., JR Production House, and the music of the film is provided by Desi Crew. Talking about the release of the film, ‘Saunkan Saunkne’ is going to be released worldwide on May 13, 2022. 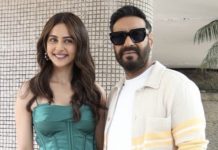 Devgn’s Runway 34 witnesses a big jump over the the weekend! 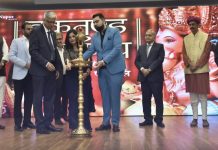 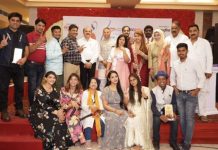 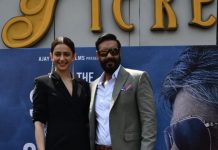 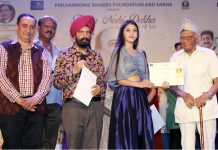 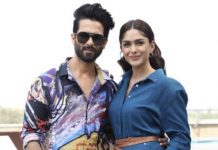