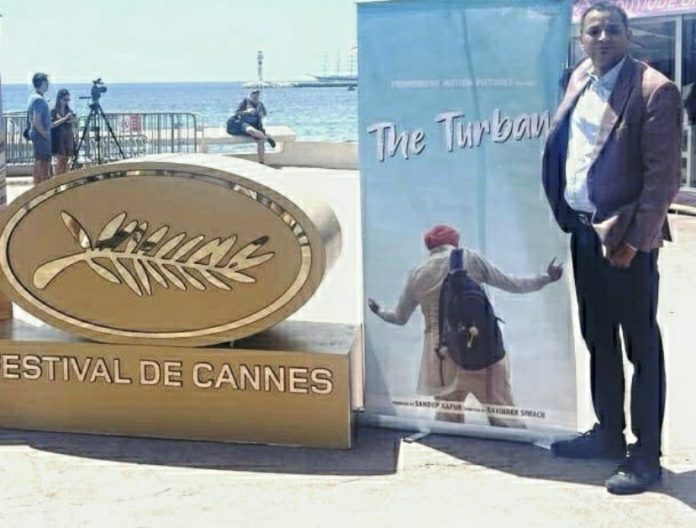 In the same way the National Award winning film Bhosale raises the problem of regional language people living in Mumbai, but this time Sandeep Kapoor has gone to Cannes Film Festival with two short films based on Delhi riots, The Turban and Pattern starring Kartikey Goel. Both his films have been highly appreciated at the festival, which is excited Sandeep Kapoor and he said that soon he is working on many more short films which he will make and put in the festival.