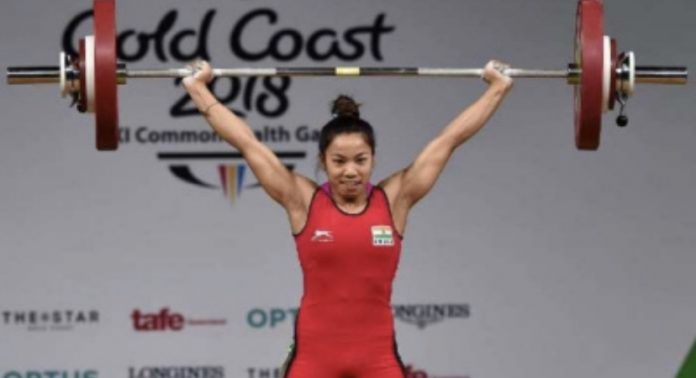 New Delhi: India has won its first gold medal in the Commonwealth Games 2022. Star weightlifter Mirabai Chanu achieved this feat for the country in the 49 KG weight category. She got first position with a Games record lifting a total of 201 KG.
Chanu lifted 84 KG in his first attempt in the snatch. In the second attempt, he equaled his personal best by lifting a weight of 88 kg. In the third attempt, she tried to lift 90KG but could not succeed. Mirabai lifted 109 KG in her first attempt of clean and jerk and ensured the gold medal. She lifted 113 KG in his second attempt. In the third attempt, she tried to lift 114 kg of weight but, she could not succeed in it.
In this way, he raised 201 KG by combining snatch and clean and jerk. Mary Runivosova of Mirissa won silver with a weight of 172 kg and Hana Kaminsky of Canada won the bronze with a weight of 171 kg.
Mirabai lifted 87 kg in snatch and 115 kg in clean and jerk at the Tokyo Olympics. 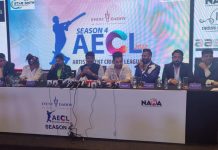 AECL Announces its Launch of Season 4, over 300 Celebrities to Take Part