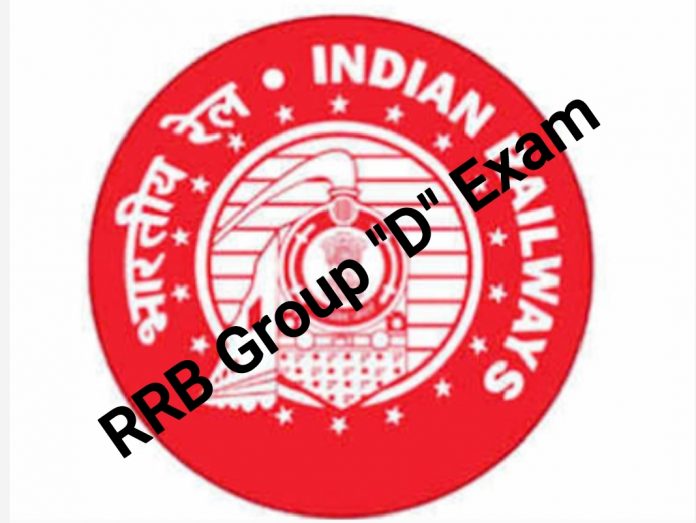 Kanpur: UP STF arrested 2 accused who were working as paper Solvers of Railway Recruitment Board’s exam of  Group “D” and hand over solved question papers to the examinees through illegal & unfair means against money.
UP STF got information about RRB Group “D” exam in which some persons got the question paper solved and selling it in market against good price.
STF Kanpur unit had information about these gang members who were doing this illegal work.

First STF arrested candidate Vinay Kumar and finally reach upto the main accused, who was the master mind of this entire gang and was arrested under PS Bithur, under Kanpur district.  The person who was arrested; his name is; Kaushal Kishore a resident of Bihar.
The STF recovered 2 Mobile phones, admit card and Aadhar card.
During interrogation, it was revealed that the gang members used to in the search of such examinees who had applied for such kinds of job. They promise to hand over solved question asked in the written examination. All the gang members used to extort money in lac for solved question.