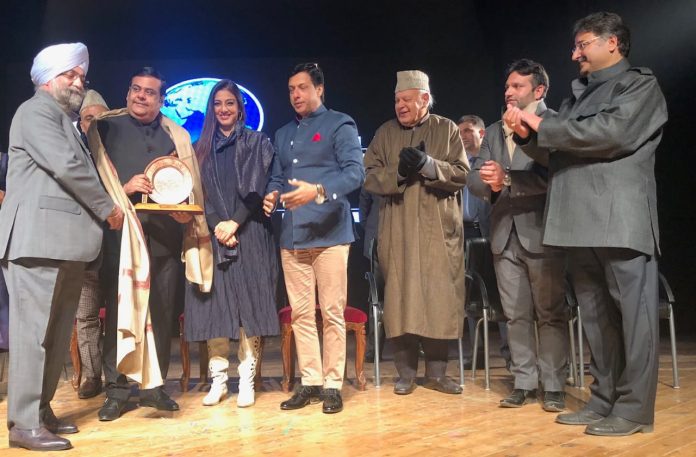 Srinagar: The fourth edition of the Kashmir World Film Festival (KWFF) was inaugurated at a packed Tagore Hall in Srinagar.