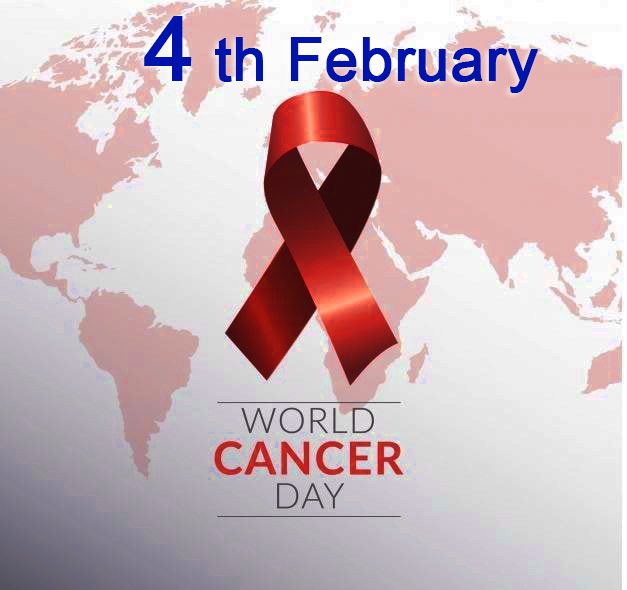 World Cancer Day is celebrated every year on February 04 to create awareness about cancer. Several workshops and campaigns are organized on this day. Many Indian celebrities have fought and defeated cancer.

World Cancer Day was first time celebrated on February 04, 2000, after World Cancer Summit, Paris. The charter of Paris against cancer was signed to prevent, promote research and improve patient service. Organizers believe that this day is really important because about 76 million people die every year due to cancer.

While talking with ‘A News of India’ Sr. Oncologist Dr. Naman Utreja Said CANCER is the epidemic of today
Let’s join the battle to fight cancer not only by treating but spreading awareness and teaching the general population to

Consult a doctor for Prolonged cough or fever, Altered bowel habit, Ulcer or wound that does not heal, Anemia, Lumps, Indigestion

May we have a cancer free world