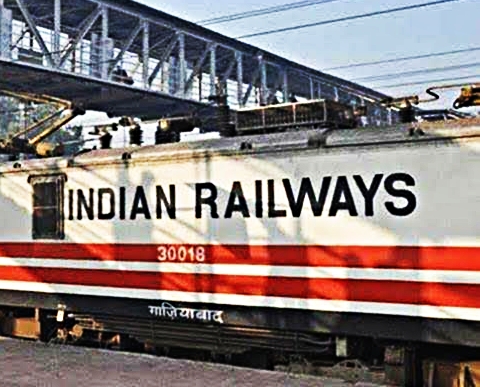 New Delhi: Taking the first step towards privatization of railway operations, Indian Railways has decided to allow private companies to run trains on 109 routes.  Initially 151 trains will run under this arrangement.  Every company will have to invest at least 30 thousand crores.  According to the Railways, its aim is to develop new technology in Indian Railways so that maintenance costs can be reduced.  Apart from this, the Railways claim that this will also create new job opportunities.  Railway has invited RFQ i.e. Request for Qualification under this scheme.The  companies who are interested in this scheme should apply.  In this regard, only those companies will be able to participate in the process.  Highlights of the scheme: –

• The private company will have to pay a part of the haulage charge, fuel expenses and operating profits.
• The drivers and guards in these trains will be of Indian Railways only.
• Private company will be allowed to fix freight.  They will also have to make arrangements for food, cleanliness and bedding, etc.
The reliability, timeliness and reliability of these trains will be tested.  This operational process will be completed in two phases.  ‘Request for Qualification’ will be followed by Request for Proposal wherein the qualified company can submit the proposal. Congress leader Rahul Gandhi has criticized the government for this and said that the public will never forgive it.  He said, ‘Railways is the lifeline of the poor and the government is taking it away from them.  The government snatches this from them, but the public will give it a suitable answer.