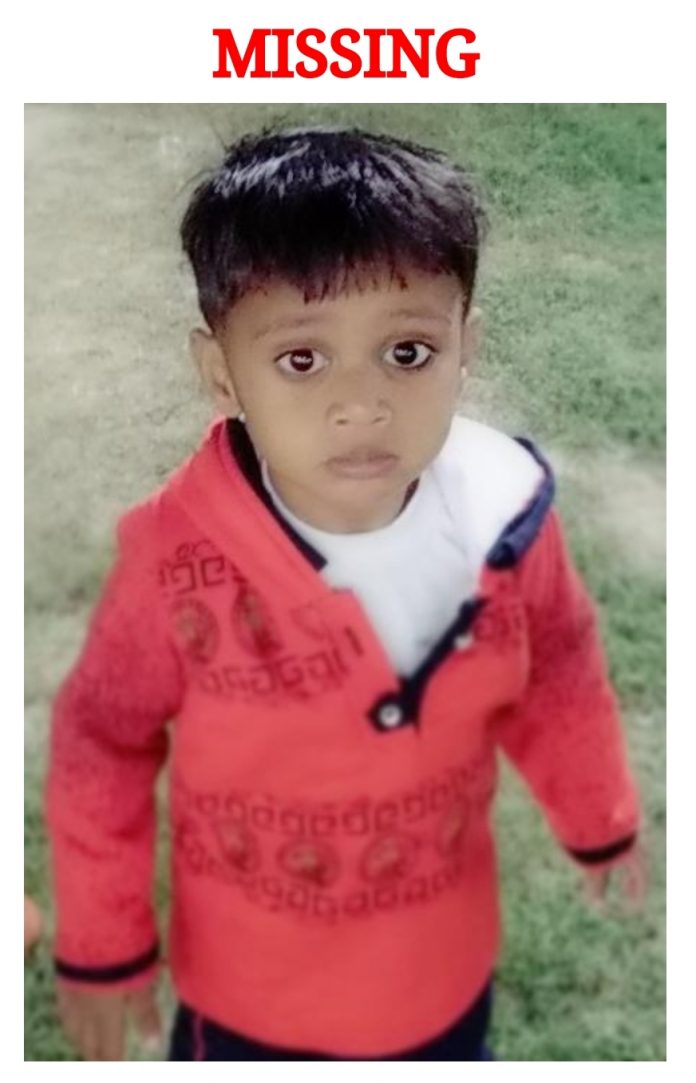 Bulandshahr : A 3-year-old boy disappeared in suspicious condition in day light, parents  tried to search  but could not find it.
In a area of Jahangirabad where a family of sadness broke down when a child disappeared from their house. He could not find a clue even after finding enough. The father of missing child Shaheen was living at  Nai Basti he work as business in Sabji mandi. He had a child namely Ali who was playing front of house and missing in suspicious condition.Family tried to search him but failed to search out of child.
It was very schoking news when a child were playing near his house and he gets disappear.
Family of missing child were tried and ask something to near about his home  but no one  got the information of missing child.
At last family of child moved in PS Jahangirabad where a fir was registered.
According to Jitendra Tiwari SHO Jahangirabad, ” Complaint of missing child has been registered we are trying to search him soon we will get him”.