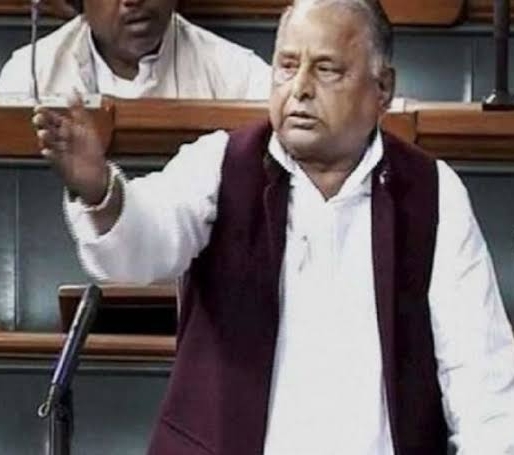 In this episode, Mulayam Singh said that we all want Narendra Modi to become our Prime Minister again. Along with this, he said that I wish all the Lok Sabha members will come again and will be choosen for another term atleast.

With this, Mulayam Singh said that Modi ji tried to take everyone along with him. After hearing this, PM Modi greeted the SP leader by hand folded gesture. During this interesting incident, UPA chairperson Sonia Gandhi was sitting next to Mulayam Singh who also smiled on his this comments.

The Samajwadi Party took a stand against the state government and BJP in the Lok Sabha on Wednesday in connection with the use of police force on party workers in Uttar Pradesh, while the central government said that there was nothing to do with the BJP and the government from this incident.